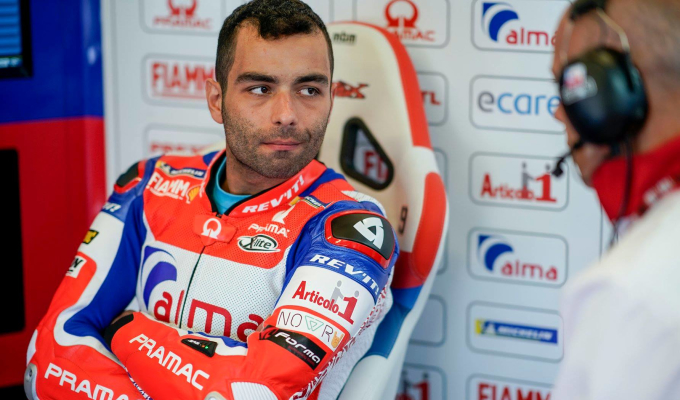 With Lorenzo confirming he will be leaving Ducati at the end of the season, speculation has been rife whether Petrucci or his Pramac Ducati team-mate, Jack Miller would replace the Spaniard in the factory team. It has now become clear that it will be the Italian in the factory team.

The latest reports from Motorsport.com are that Petrucci was selected by Ducati CEO Claudio Domenicali to be promoted from the satellite side to the factory on a two-year deal, and a deal was agreed this past weekend in Mugello.

Petrucci has ridden on a factory contract with a GP18 this season, but the Italian was extremely keen to join the full factory squad to benefit from the added responsibility of a factory rider.

Miller will remain in the Pramac Ducati team on a factory bike alongside Moto2 World Championship Pecco Bagnaia.