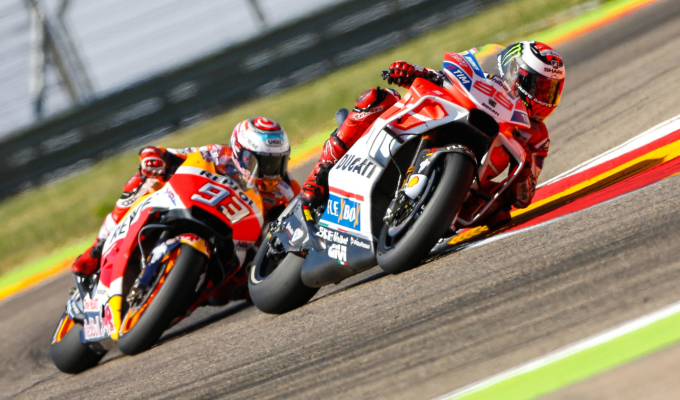 Jorge Lorenzo has officially signed a two-year deal with the Repsol Honda deal in a blockbuster move.

The Spaniard will partner reigning World Champion Marc Marquez in a Spanish dream team for the 2019 and 2020 season with Lorenzo replacing long-time Honda man Dani Pedrosa.

News first emerged this morning over a potential move, with news in the afternoon that a deal has been agreed between Lorenzo and HRC during this past weekends race in Mugello – a race Lorenzo went on to win.