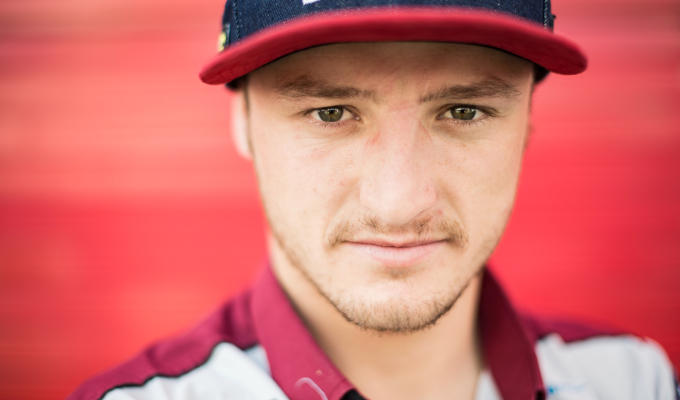 The Octo Pramac Ducati team have confirmed that Jack Miller has signed a deal to ride alongside Danilo Petrucci for 2018.

The move which was widely anticipated was officially confirmed this evening sees Miller replace Scott Redding and sign a deal to ride directly for Ducati rather than being contracted to the satellite outfit themselves.

Whether the 22-year-old Aussie will be on a GP18 or 17 remains to be seen, but Ducati coveted the 2016 Dutch TT race winner highly so are excited to have a young talent on their books.

Honda decided not to renew the contract of Miller with his initial three-year deal expiring at the end of this season, freeing him up to negotiate with other factories. ‘Jackass’ decided to go with just a one year deal, much like his future team-mate Petrucci in order to fall in line with all the factory contracts which are up for renewal at the end of 2018.

Cal Crutchlow is good friends with Jack Miller and warned the paddock that his young friend will be extremely fast on the Desmosedici.