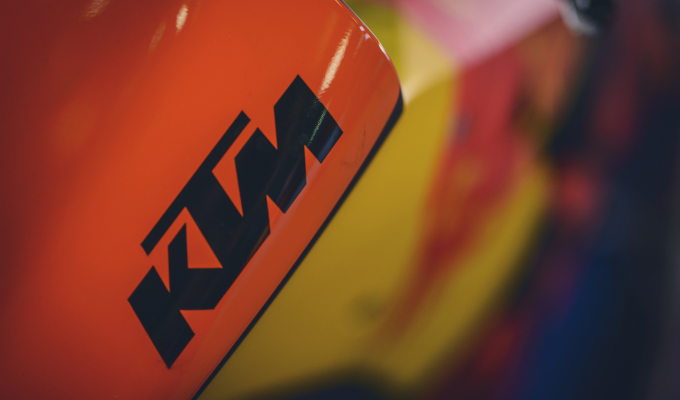 KTM have today confirmed the speculation that they have agreed a three-year deal with the Tech3 team to supply their bikes for three years from 2019.

The move will mean Tech3 will become KTM’s first satellite team and mean from 2019 there will be four RC16’s on the grid, up from two.

Tech3 owner Herve Poncharal confirmed that the bikes they will be supplied will be a lot closer to the factory bikes than they were ever offered at Yamaha and all signs point to Tech3’s current French rider making his way into the KTM factory team for next season.

Pit Beirer, KTM Motorsport Director, said he was very happy to be able to recruit a team like Tech3 and their prescence on the grid will make the who project and factory stronger.

“We are very happy to join forces with Tech 3 in MotoGP from 2019,” said Beirer.

“The team has many years of experience and achieved a lot of great results in this championship. Their professional structure will make us even stronger. Having four KTM RC16 on the grid is also another big step for us, both for the development of our MotoGP bike and expanding KTM’s structure in the paddock. From the Red Bull Rookies Cup up to MotoGP there is a clear path to the top.

“We are looking forward to start a great cooperation and I’m thankful towards Herve Poncharal for the future trust in KTM.”

There was no word on if the partnership extends in Moto2, although it is expected that the KTM deal will also see Tech3 running KTM bikes in the intermediate class in 2019.