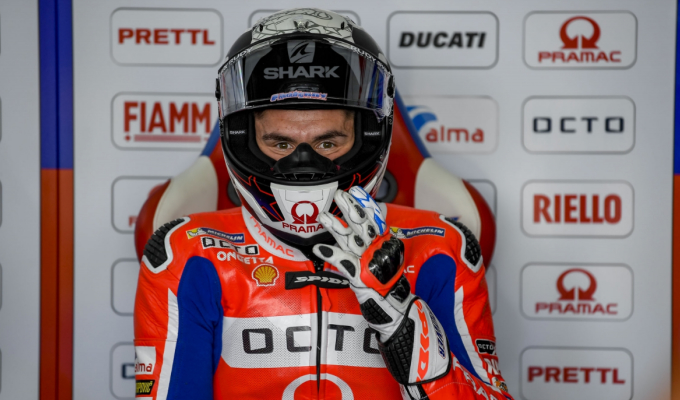 Aprilia have decided to break the contract of Sam Lowes at the end of the 2017, choosing to replace him with fellow Brit Scott Redding for next season.

The Italian factory had between 10th-15th August to let Lowes know if they planned on breaking his two-year contract early. On the first day of the window, they informed Lowes and his camp of the decision, leaving Lowes’ 2018 plans up in the air.

Aprilia then wasted little time in signing fellow Brit Scott Redding the man to partner Aleix Espargaro next season. Jack Miller’s move to Pramac was confirmed yesterday, meaning the 24-year-old Brit wasn’t long out of a ride for 2018.

The move has yet to be confirmed by Aprilia, although Lowes’ personal manager Roger Burnett told British TV that Aprilia had informed Lowes of their decision whilst also revealing he is hopeful to engage in some negotiations with Marc VDS regarding the vacant seat next to Franco Morbidelli for 2018.