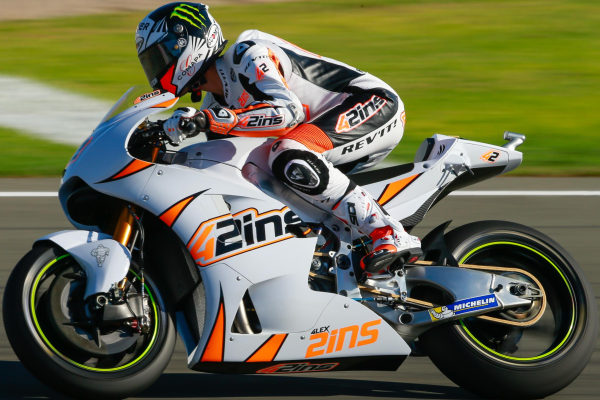 MotoGP’s four rookies all completed their first sessions as official MotoGP riders on a beautiful day in Valencia.

Jonas Folger ended the first day of 2017 testing as the fastest rookie, just one tenth ahead of his Monster Energy Tech3 Yamaha team-mate Johann Zarco. Whilst it was Folger’s first day on a MotoGP bike, his French team-mate has a little MotoGP experience under his belt after a brief test in Japan with the Suzuki team back in the summer break.

Zarco was in line to join Suzuki, however, the Japanese factory instead elected to hire Spaniard Alex Rins. Rins, who ended the first day in 21st position, will be spending the opening few days with very limited electronic aids in a bid to help him adapt to the much more powerful MotoGP machine. Suzuki used the same tactic with Maverick Viñales two years ago as he began his adaptation to MotoGP.

The final rookie was Brit Sam Lowes. Lowes has ridden the Aprilia RS-GP on two separate occasions in the past, but is being looked over in a local hospital after a fast crash on his Aprilia RS-GP.