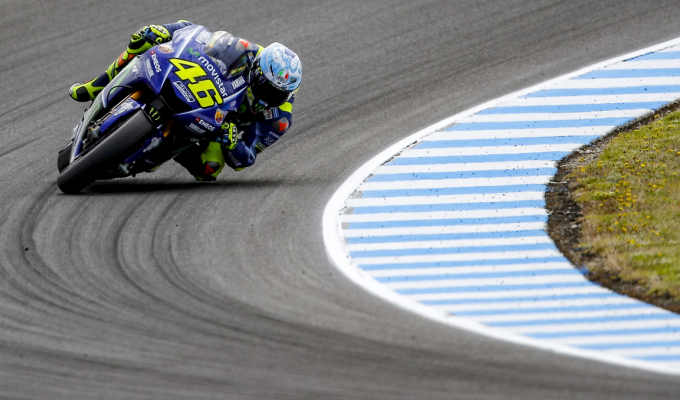 Valentino Rossi has said that he and Yamaha need to better as he ends the second pre-season test twelfth fastest, 0.921 seconds behind his team-mates best time.

The Doctor had a positive first day in Australia, but struggled on the second and third days, leaving him in the middle of the pack after the three days. The Italian admitted that he was working on new things. In spite of this, Rossi was still unhappy to find himself so far down the timing screens.

“Today we worked a lot on the pace for the second half of the race, because we suffered in that area last year,” said the 38-year-old.

“We tried something quite different, but in the end we didn’t improve a lot, so we’ll have to try something else,” he said.

“I think the bike has good aspects, especially the engine, but for sure this test was more difficult for me than the one in Sepang. I’m not very happy and we need to try to do better.”