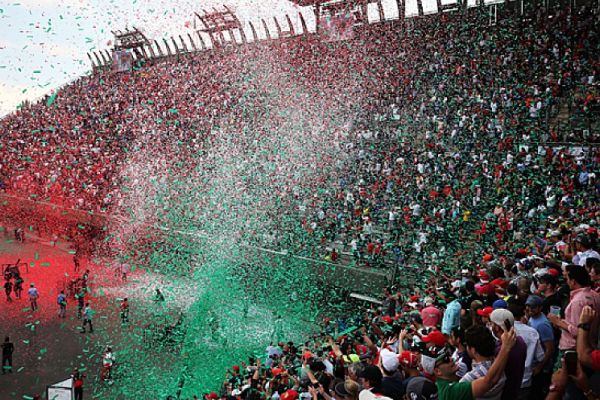 Mexico is the latest country hoping to secure a MotoGP race in the not too distant future.

After it was confirmed that Finland was set to join the MotoGP calendar in 2018, and with it known that Dorna have been discussing with officials from Kazakhstan and Thailand regarding joining the calendar, it has also transpired that Mexico is on the MotoGP radar.

“We have MotoGP on our radar,” de la Vega told Mexican media outlet Pulso. “We know that we would have to make some modifications to the circuit,” he said.

Whilst a long shot with not much run off areas at all, if successful, Mexico could be the third leg in an American trip of the World Championship along with Austin in the United States and Termas de Rio Hondo in Argentina.