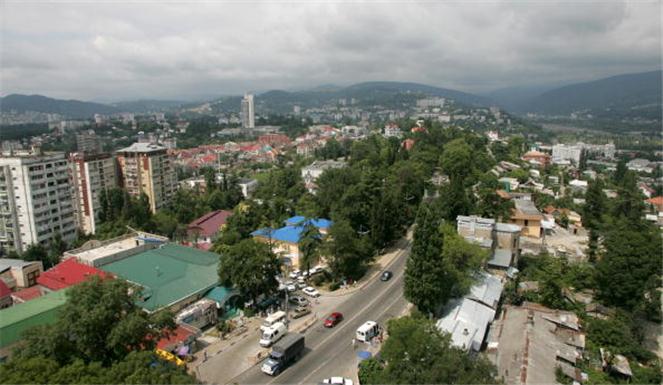 The Sochi circuit in Russia is the latest of a whole host of new circuits to want MotoGP racing.

The circuit which is currently being built next to the black sea will host Formula One’s first race is the largest country in the world in 2014, and they want to add MotoGP to that list.

The circuit which is being funded by the Russian Government and has been designed by legendary designer Hermann Tilke and hopes to be ready by the end of 2013.

Circuit CEO Alexander Bogdanov has said the venue could be used for motorcycle racing, with Tilke saying that the track could be modified to also meet FIM standards.

“The construction of the racing track in Sochi is going into high gear,” said Bogdanov.

“The 5854 m long circuit is one of the longest in the Formula 1 world championship. The autodrome will also host different racing series such as the FIA GT World Series, FIA WEC, WTCC, Formula 3, and Russian national championships. We are working through the possibility of hosting motorcycle racing at the highest level: Moto GP, World Superbike, and others.”

“There is no doubt that the circuit will be meeting all the requirements for Formula 1 and maybe also for the Moto GP,” added Tilke.

Whilst MotoGP still have a large amount of races still in their tradition European circuits, they are looking to broaden their marketing, and follow in the footsteps with India’s Buddah Circuit and now two brand new circuits in Russia pushing for elite motorcycle racing.

Sochi was hit by earthquakes in December 2012, but fortunately there has been no damage to any of the new infrastructure.