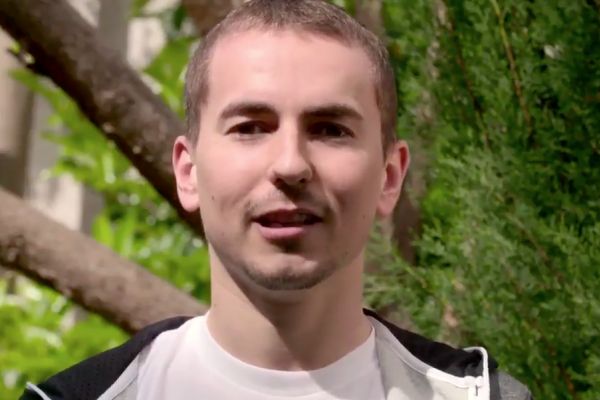 Reigning MotoGP World Champion Jorge Lorenzo has spoken publicly for the first time since his move to Ducati was made official, stating he has “a fantastic challenge ahead” of him, whilst reiterating he will give his all whilst still a Yamaha rider.

After weeks of speculation, Lorenzo’s move to Ducati was finalised yesterday afternoon, and this afternoon Lorenzo posted a short video on his social media channels, thanking his fans for the messages of support he has received since the deal was confirmed.

Shortly after thanking his fans, Lorenzo reiterated his intentions to give his all to Yamaha for the next 15 races before going on to join Ducati as a four-time MotoGP World Champion.

“I want to say thank you for all the messages I’ve received over the last few days,” said the Spaniard.

“As you know, I have a fantastic challenge ahead of me in the future, but now my focus remains with Yamaha, Jerez and the 15 races we have left this season, to try and become MotoGP world champion for the fourth time,” he said.

Before ending the video by thanking his Yamaha team – most of whom are expected to remain with Yamaha rather than following him to Ducati.

“Thanks to all especially my Yamaha team, see you in Jerez!”

Lorenzo will be in Jerez this weekend when the MotoGP paddock reconvene after their American trips for the first of this seasons European Grand Prix. Lorenzo will be on hand on Thursday’s pre-race press conference where he will field questions about his new deal with Ducati.

Gracias a todos por los mensajes recibidos. Nos vemos en Jerez! / Thank you for all your messages. See you in Jerez! pic.twitter.com/LadpBCP1bu