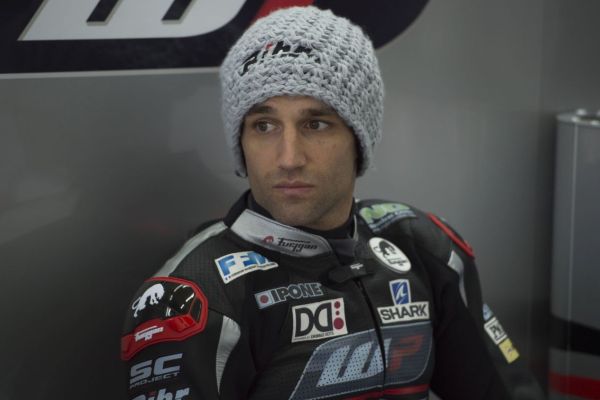 Reigning Moto2 World Champion has denied rumours that he has already signed a contract with Suzuki for 2017.

The Frenchman dominated the Moto2 Championship last season, claiming eight wins and a further six podiums in a 2015 to remember. Despite the domination shown, Zarco wasn’t flooded with offers from the MotoGP paddock. There were offers from Pramac and Aspar, but nothing that tempted Zarco away from the potential of being the first man to retain the Moto2 title.

Despite turning down offers for 2016, former World Champion and current French TV commentator Christian Sarron said that the Frenchman has a contract already in his pocket for 2017.

The Suzuki contract is a viable option for Zarco. Viñales is widely expected to depart Suzuki at the end of 2016, opting out of his three-year deal in favour of a Yamaha or a Honda. Whilst his team-mate Aleix Espargaro’s contract expires at the end of 2016, meaning there could potentially be two free seats at Suzuki.

The KTM links remain strong with Zarco’s ties to Aki Ajo and the increasing probability that he will oversee KTM’s debut in 2017. However, Herve Poncheral says that despite his admiration for his compatriot, he thinks that he’ll be too old for how Yamaha view the Tech 3 set up.

Despite silly season starting earlier than ever, Zarco insists that his sole focus at the moment is on retaining his Moto2 World Championship and not potential rides in 2017 and beyond.

“Right now I’m really focused entirely on the Moto2 class. If I carry on like I did in the Jerez test, then I certainly will not ascend in the MotoGP class.”

Zarco will continue to run the number five plate in Moto2 this season, turning down the option of using the number one, as entitled as the defending World Champion.