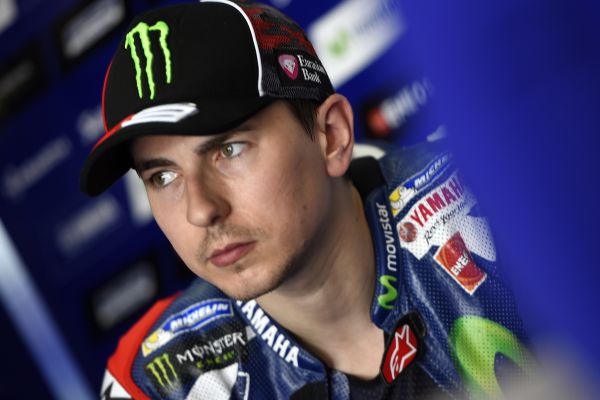 Reigning MotoGP World Champion Jorge Lorenzo got his 2016 season off to the perfect start as he ended the first day of the opening pre-season test fastest overall.

The Spaniard who was battling illness and serve jet-lag arrived at the circuit on the back of just two hours sleep, however the three-time MotoGP World Champion quickly started demonstrating the kind of pace and form which saw him pip team-mate Valentino Rossi to the 2015 MotoGP World Championship.

Paddock rumours had suggest that Yamaha would be starting on the back foot after an extended 2015 season, running right down to the last race of the season with their two riders battling for the World Championship delaying work on the 2016 bike. The late start combined with the added complication of the entire field switching to Michelin tyres and running standard electronics meant many had expected Yamaha to be a slow starter in Sepang.

Lorenzo however didn’t need much time to work his way up to fifth in the standings by the end of the first hour. Once he started adjusting to his 2016 M1, his trademark smooth riding style took him top, where he would stay for the rest of the day.

Despite spending some time experimenting new parts for his 2016 bike, the Spaniard asserted his dominance late in the day, posting a best lap time of a 2’00.684, which was 1.033 seconds ahead of second placed Rossi.

“I’m very happy and surprised about the feeling I had today with the Michelin tyres,” explained the World Champion.

“The lap times were relatively easy to achieve and every time we exited pit lane we improved something on the bike to understand the electronics better and they adapted very well to the Michelin tyres.

“I‘m very happy with the change, because Sepang, for me, is always difficult. Today I only slept two hours because of the jet-lag and I have a sore throat so I‘m taking antibiotics. My physical condition is not perfect, but to ride two or three laps, I can do that very well. If I was fitter I could do longer stints.”

Testing continues from 2am GMT Tuesday morning with former two-time MotoGP World Champion Casey Stoner joining the field on track for the first time since his retirement in 2012. Live coverage can be watched on either the BT Sport app or MotoGP.com