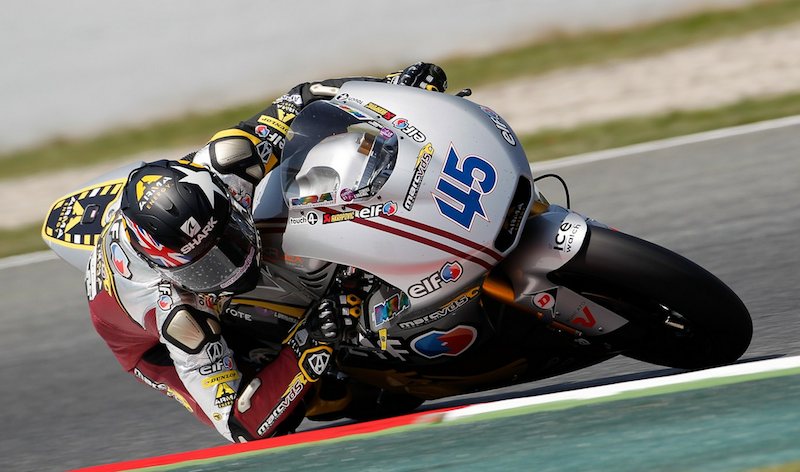 Scott Redding may have a 24 point gap at the top of the Moto2 standings, but title rival Pol Espargaro believes the Englishman still has weaknesses that can be exploited through the season.

Speaking to Spanish sports publication Mundo Deportivo, Espargaro said, “Redding is very inconsistent. He is carrying more weight so is slower on the straights. Plus, he suffers with both tyre wear and with the higher temperatures.

“In short, he has several weaknesses, we know how to pull back points on him and now is the time to do so.”

In the same interview Pol also said it is an obsession to become a world champion. Already in his relatively short Grand Prix career, he has a 125cc bronze medal, and a Moto2 runner up’s up medal to his name.

However Redding most probably won’t be effected by these quotes, and the new weight limit appears to have helped the championship leader, as well as it seeming a tad ironic that the man who has two DNF’s calling the man leading championship ‘very inconsistant’, Redding will most probably be using these Espargaro quotes as motivation when they are next in action in Mugello next weekend.