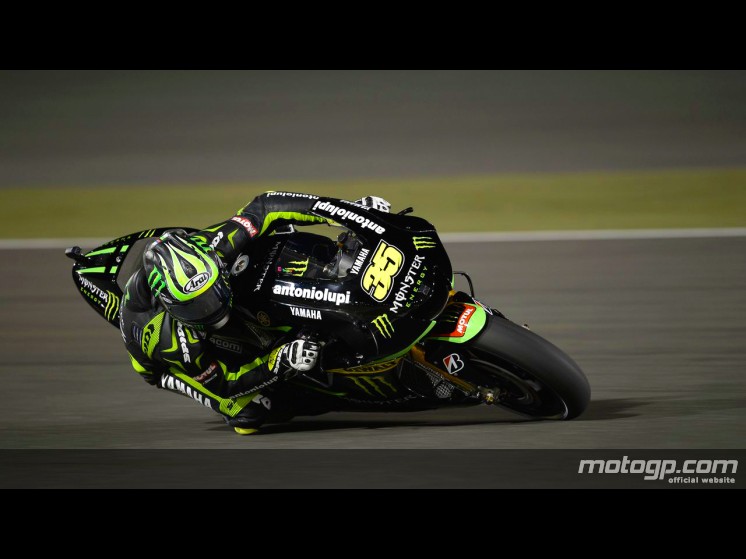 The Monster Yamaha Tech3 team have had a scare in COTA as a small fire started in their garage over night.

The satellite Yamaha team have said that the fire was started by a electric starter short circuiting in the garage.

Fortunately no one was injured, and the fire was only a small one, but was large enough for the Tech3 garage to be left soaked after the sprinkler system detected the fire and went into effect and doused the team’s garage.

Unfortunately it wasn’t just the Tech3 garage that got a shower, it also triggered the sprinklers in the Factory Yamaha garage, and the neighbouring LCR Honda and Cardion AB garages.

Tech3 confirmed that their computer equipment was damaged, but are still expect to take part in this weekend’s race.

Team manager Herve Poncharal said, “Unfortunately there was a small incident inside the Monster Yamaha Tech 3 garage overnight. The process of starting a MotoGP machine requires an electric starter and overnight they are left on charge. This is standard procedure and something we have been doing ever since the introduction of the four-stroke era.

“Unfortunately in the night one of the batteries caught fire. We have suffered quite a lot of damage and of course it is not ideal preparations but thankfully the fire prevention measures undertaken by the Circuit of the Americas and the assistance of the local Fire Department were invaluable in limiting the damage. The sprinkler system was immediately activated and fire crews on scene promptly and I am grateful for that.

“We will be conducting a thorough investigation to find out why this issue occurred and take the necessary steps to ensure it is not repeated in the future. I would like to apologise to the Yamaha Factory Team, LCR Honda and Cardion AB too, as the sprinkler system was also activated inside their pit area as well. But it could have been much worse and with the fantastic support of Yamaha and others in the close-knit MotoGP community, I am confident we can participate in this weekend’s race without any additional problems.”