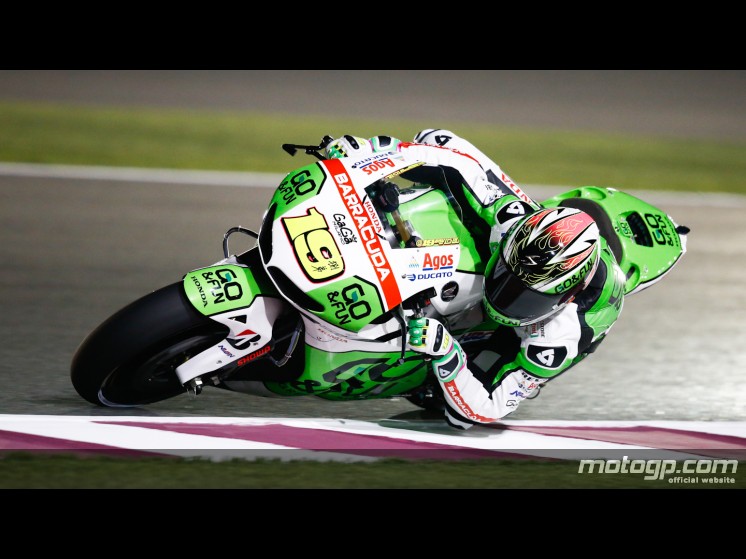 The Gresini team will this weekend run a small 74 on all of their bikes as a mark of respect to Daijiro Kato who lost his life ten years ago today.

The popular Japanese rider lost his life in the horrific accident at Suzuka, although fortunately he hasn’t been, and nor will he ever be forgetten especially by Fausto Gresini.

To remember Kato in today’s free practice and qualifying at Austin, all three of Gresini’s team’s in Moto3, Moto2 and MotoGP will be will be paying tribute by to the late rider and will be sporting his racing number on their bikes racing liveries. As well as the Gresini team, all Honda bikes will feature the 74 on their front mudguard.

Team manager ‘Fausto Gresini said: “The 20th April is a very sad day for us because it marks exactly ten years since we lost Daijiro Kato in a tragic accident in Japan. Today we want to remember him as we knew him, with that smile that met each of his Grand Prix wins and lit up his face on so many occasions away from the track.

“His simplicity, combined with his inspired commitment, were two extraordinary facets of his character. Today we will have the number 74 on all of our bikes – a fitting tribute to a great champion who will always remain in our hearts and who we want to be remembered forever.”