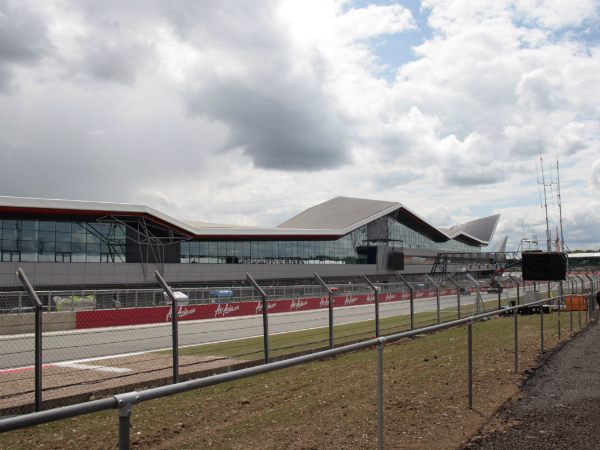 The 2013 World Superbike round at Silverstone could potentially be cancelled duo to a lack of funds.

The article which is coming from speedweek.de puts a lack of funds at the root of problems that Silverstone may be having, and there is a chance that the Istanbul Circuit in Turkey may take its place.

There are plenty of rumours flying around regarding the unannounced round on the 23rd of June too, with the Istanbul Circuit and the Red Bull Ring in Austria both being linked with the vacant round, although with every passing week the chances of that round taking place decrease.

With two rounds in the UK there is a chance that event organizers won’t shed a tear if the Silverstone round gets dropped off the calender despite the fantastic racing that has been produced at the Northampton circuit.

Just last week Bennetts insurance who are linked within British racing said that they expect the Silverstone round to be dropped in favour of the Istanbul Circuit for 2014, but it appears it may be coming a season early.

With no official word from Silverstone nor SBK then fans with tickets, or fans with the intention of purchasing tickets shouldn’t panic just yet, and we will update fans as soon as there is any developments.