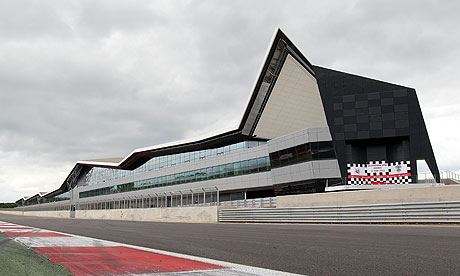 The British world Superbike event will go ahead as planned in August, despite rumours that the round was in jeopardy due to financial trouble.

Silverstone reveled the news from their official twitter feed, and it will take place on the weekend of the 4th August as per the provisional calendar.

Early reports of the round being cancelled came from the German media, with talk of the Istanbul Park circuit in line to replace it. The revised calendar does include the Turkish track, although at the expense of Brno in the Czech Republic.

As with the MotoGP grid, the WSBK event will also be run out of the “old” national pit complex as opposed to the multi million pound “wing” pit, due to logistical reasons and garages for the teams.

It was a good day for world superbike fans, with the Imola track also starting to sell tickets despite being “subject to terms” on the calendar.