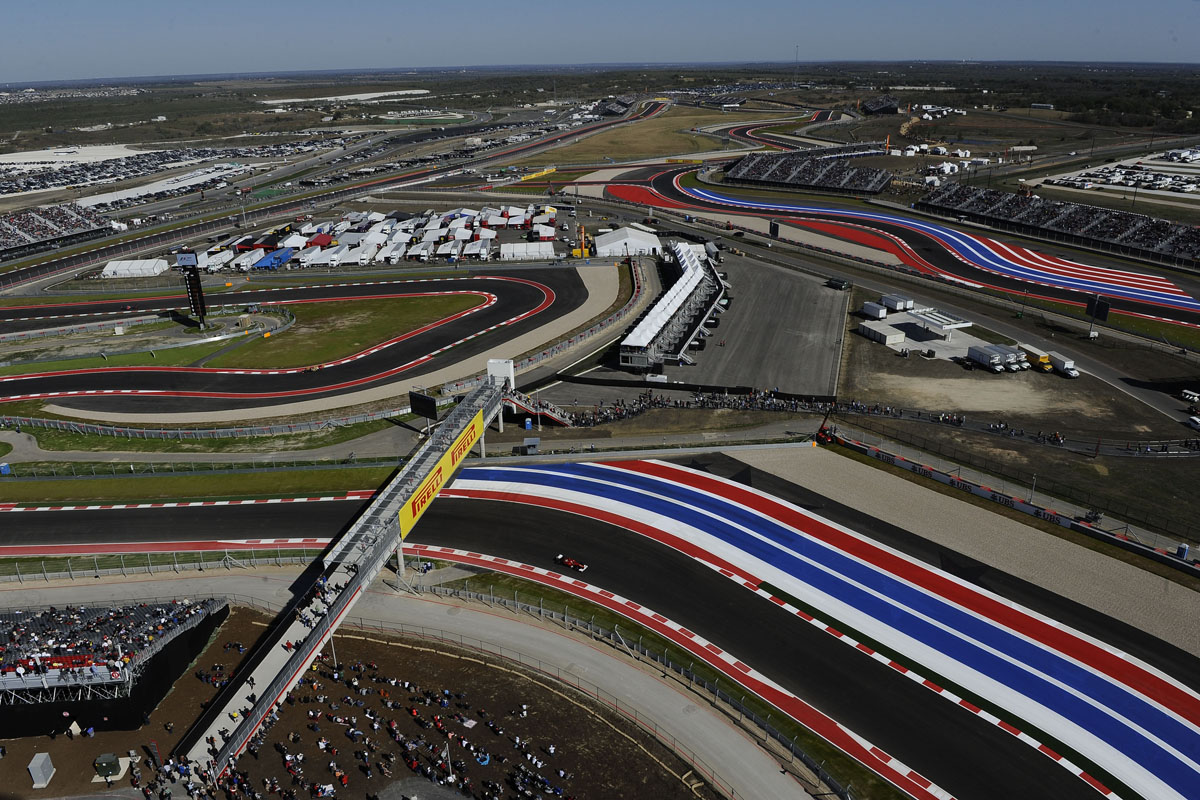 American wild card rider Blake Young has this past week tested at the Circuit of the Americas for the first time, with company from Kevin Schwantz.

Blake will contest all three American rounds on a CRT Attack Kawaski machine, and this past week he got his first taste of GP action when he tested his Kawasaki at the Texas track.

It was not only Blake’s first time on the new track, but also his first time on Bridgestone tyres and carbon brakes, and although Young himself isn’t getting carried away, his team manager, Richard Stamboli, now wants to American to be targeting points come the Texas GP in April.

Despite losing the best part of the morning to rain, Young still managed to try both engines as track time on his Attack Performance Kawasaki is very limited between now and when he will join the likes of Rossi and Lorenzo.

“Everything about this test left me amazed,” said Young.

The American also had a familiar face alongside him in the shape of former 500cc World Champion Kevin Schwantz.

“It was definitely good to have Kevin here, he could help me. I am 25 years old and have been riding motorcycles for a while, but this is all new to me. ”

Young was also impressed with the track and the whole complex in general.

“This is in many ways a world class facility. You will be able to overtake.

“There is every kind of curve that you can imagine. The back straight was very impressive. You switch from first to the sixth gear, and then back to the first.”

The factory Yamaha and Honda riders will get their first taste of COTA in just under a months time when they will be partaking in a private test at the Texan track.