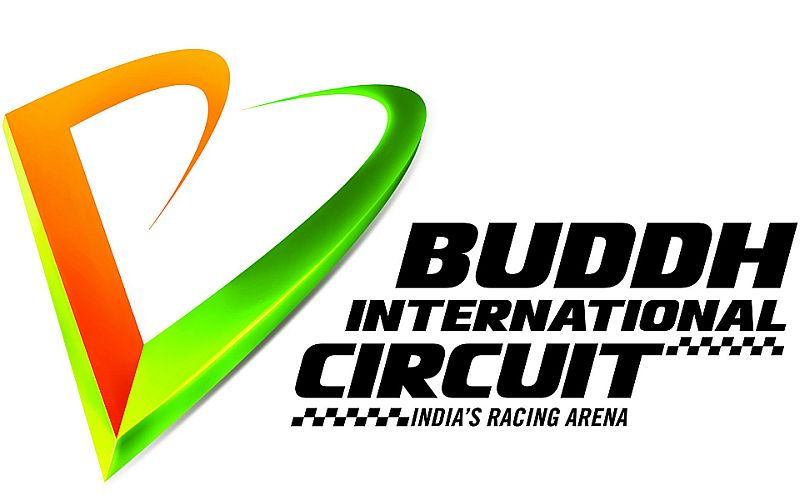 World Superbikes round two at the Buddh circuit in India has been cast into doubt due to the countries laws.

The second round of the season is due to take place 10th March but issues over customs and bonds have put the race in jeopardy.

Indian law states that all racing equipment be in the country for at least 15 days before hand. The issue has arisen as 15 days before the WSBK paddock, and all the equipment, will be in Phillip Island for the season opening grand prix.

The second law that is proving a stumbling block on the path of WSBK’s debut in India is the countries custom bonds. The law requires a deposit covering the cost of all the equipment bar the bikes themselves. The law states that said cash (believed to be in the millions to cover all WSBK teams) may be kept by the government for up to six months. Needless to say this is a considerable amount even to professional racing teams.

There had been suggestions in some quarters that Dorna cover the fees, or even the Buddh circuit themselves cover it if they want the race to go ahead.

The Indian market is one of the largest markets to all motorcycle distributors, and is a real market for all manufactures, but a lack of motorcycle racing is apparent in India. Limited success for Mahindra in GP racing, and MS Dhoni’s MSD R-N Racing Team have left India waiting for somebody to support. It was hoped that WSBK, and potentially Grand Prix racing if the event goes well, will engage the nation.

But laws such as this, and extra hassle will only discourage Dorna further to head back to India, or to take MotoGP to one of the largest growing, up tapped markets on the world.