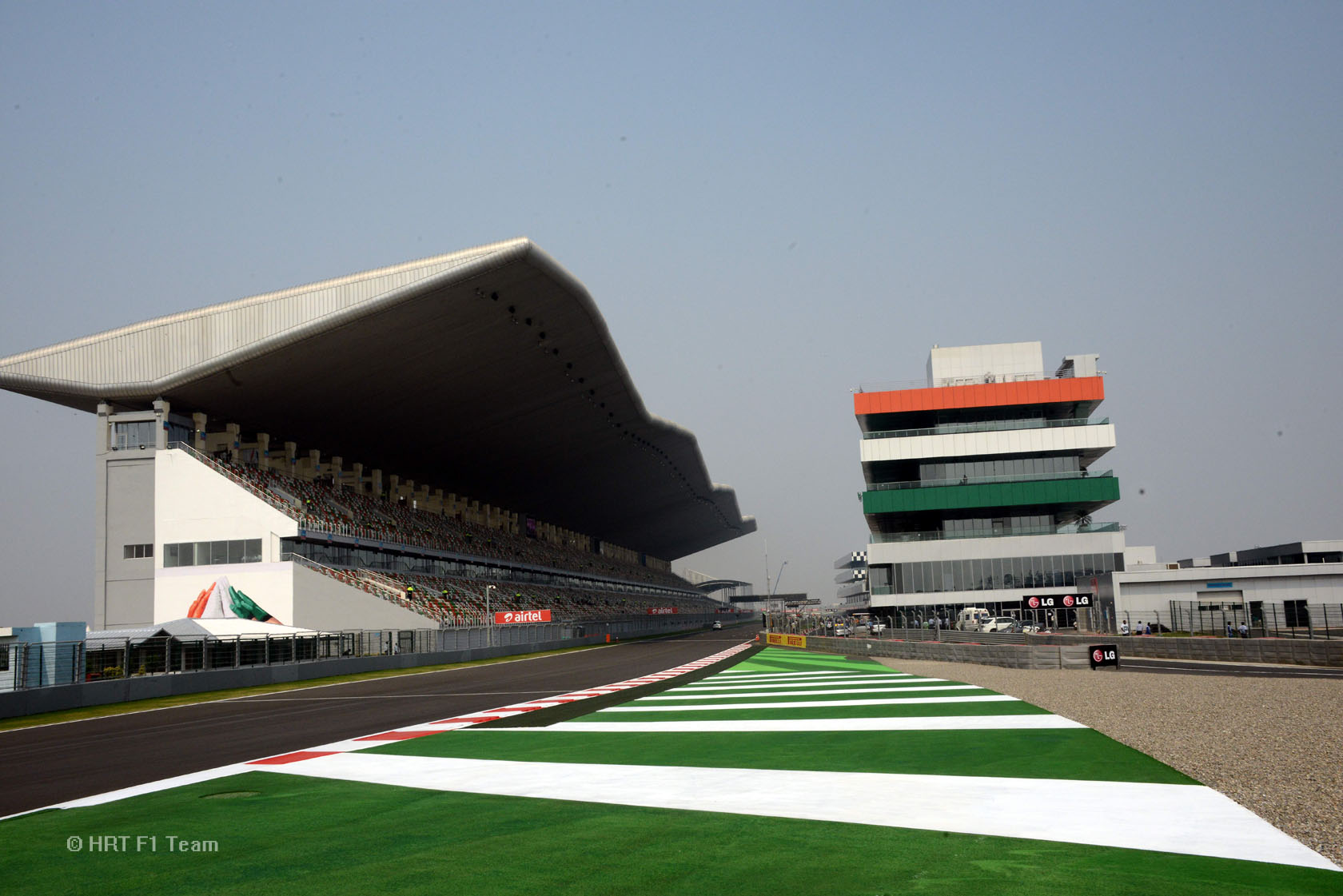 Dorna idea is to postpone the Indian round which is due to take place at the Buddh circuit, on 10th March back to November 10th, making it the final round of season instead of Jerez, who was scheduled to close the Superbike season on October 20th.

GPOne claim that the reasons for the postponement of the race were not due to the customs issue or bonds, but instead that the event not being ready on time.

With just six weeks till the start of the SBK season this isn’t what Dorna nor the teams want, but missing out on a round could potentially be disastrous for the Indian motorcycle racing scene.

**It has now been confirmed by the FIM that the Indian Superbike round will take place on 17th November and will finish the 2013 World Superbike season.**