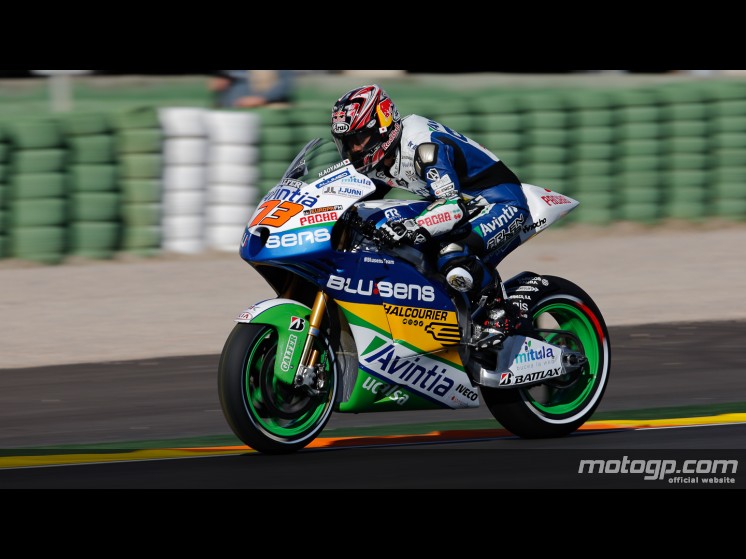 The Japanese rider who has signed to race in the CRT category for the Blusens Avintia team will still be attending the first 2013 test in Sepang in two weeks time.

Following a consultation with rider favorite Dr Xavier Mir at the USP Dexeus University Institute of Barcelona on Monday, he underwent multiple tests, it was confirmed that he suffered a small fracture in his left wrist that will require a full week’s worth of full rest to heal.

Aoyama will be keen to get into the Sepang heat after having his 2012 post season tests at Valencia and Jerez hampered by bad weather.