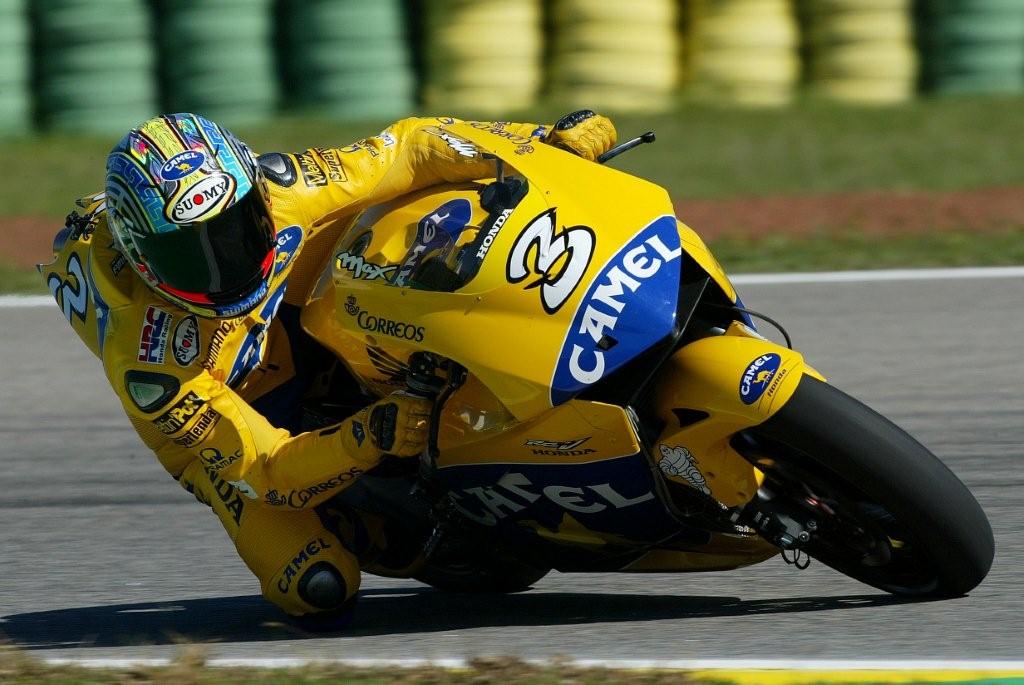 Max Biaggi will be back on a MotoGP bike when he tests the Ducati GP13 in Mugello on Thursday.

The Roman Emperour who left MotoGP back in 2005, before joining the World Superbike paddock in 2007, and he went on to claim two world titles before his eventual retirement in 2012.

However Biaggi appears to bored in retirement, and wants to hop his leg back over a prototype machine.

“We talked about it and there was no reason not to do so,” confirmed team manager Paolo Ciabatti.

Michelle Pirro will stand in for Ben Spies as he once again skips a fifth round in an effort to speed up his rehabilitation of the troublesome shoulder. But Pirro will be back on his lab bike for the test in Mugello this week, leaving a spare seat in the Pramac garage where the Texan would’ve been.

This is where the 41-year old will step in. Despite never having ridden for Ducati in MotoGP, the four-time, 250cc world champion will hop aboard the Bologna bike, in an effort to help Ducati get back to the front of the GP grid.

There had been some suggestions that Biaggi could even stand in for Spies when the MotoGP paddock test following the Barcelona race in two weeks time, however these are just rumours at the moment.

An official Pramac press release it expected to be released tomorrow confirmed Biaggi’s test aboard the Ignite Pramac machine.

The official press release has been issued, and it attached below.

“Max Biaggi will take to the track aboard the Pramac Racing Team’s Ducati Desmosedici GP13 tomorrow for a two-day test at the Mugello circuit in Tuscany, Italy.

The four-time 250cc Grand Prix World Champion and two-time Superbike World Champion will ride the bike of Ben Spies, whose on-going shoulder problem forced him to withdraw from the race this past Sunday and from the Ducati MotoGP test planned for this week.

The Pramac Racing Team, along with Ducati, therefore decided to let Max try the Texan’s bike, which had already been prepared for the test.

At the moment, this is the extent of the arrangement, and Ducati Test Team rider Michele Pirro will substitute Spies on the Pramac Racing Team bike at the Catalan Grand Prix on 16 June in Barcelona.”

The “at the moment” part of the statement has thrown up some interesting possibilties and discussion. Could Biaggi be set to test the bike in Barcelona too, or could it be bad wording on Pramac’s part, and actually mean Pirro will stand in for Spies if the Texan can’t race. Either way we should get some better ideas of the phrase after tomorrow when Biaggi and Ducati are on track in Mugello.