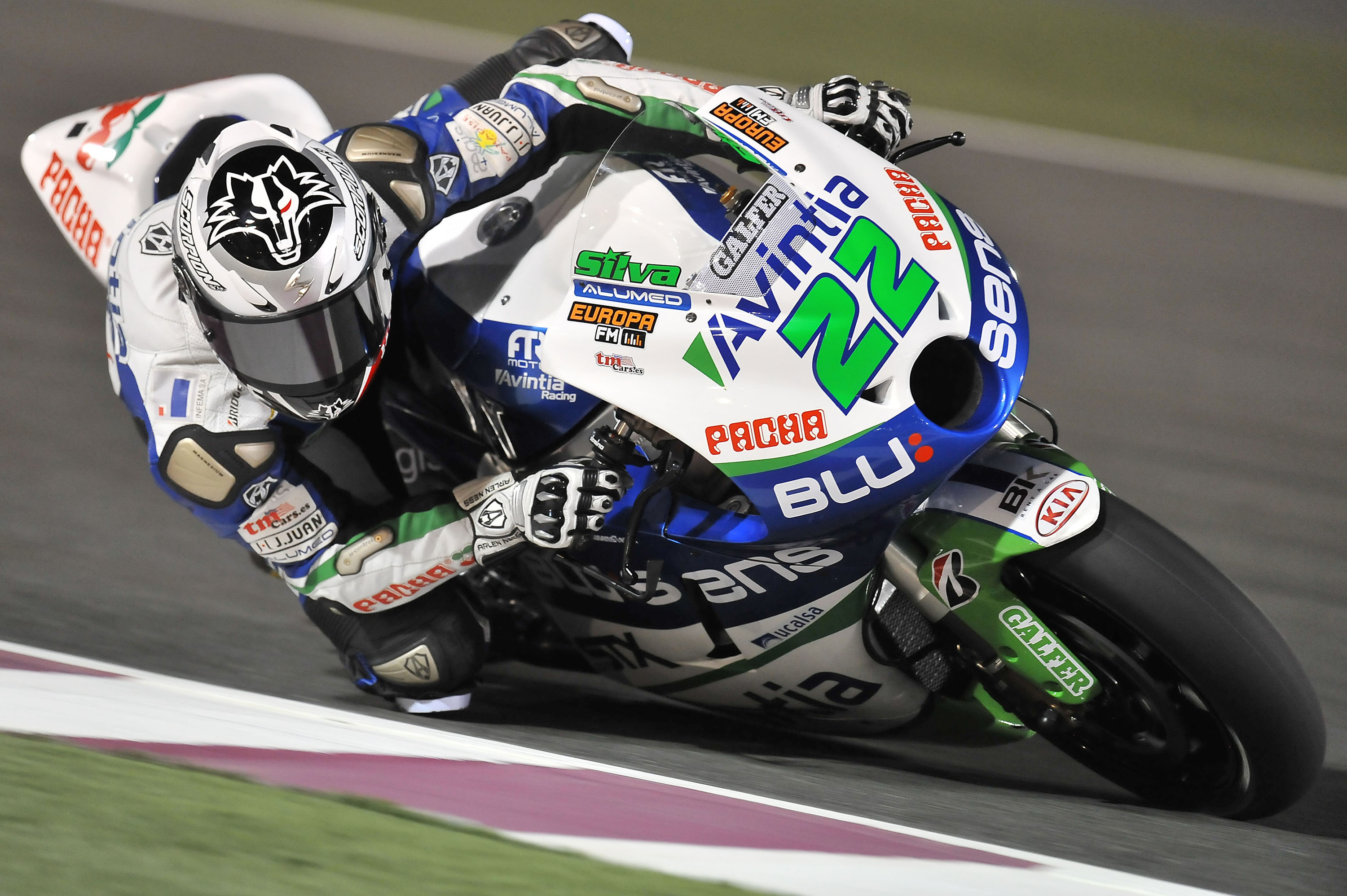 Ivan Silva will stand in for the injured Hiro Aoyama this weekend in Assen, with a view to replace the Japense rider in the Sachsenring and Laguna Seca too.

Aoyama injured himself during the Italian Grand Prix at Mugello at the start of the month and was forced to sit out of the Catalan Grand Prix last weekend, where local rider Javier Del Amor replaced him at short notice.

However with Aoyama requiring further surgery, and the top of his ring finger on his left hand removed, and damage to the ligaments in his left knee, the last 250cc world champion is taking time out to recover.

Ivan Silva rode for the Avintia Blusens MotoGP team last season, before he was unceremoniously given the chop in the second half of the season. But now the Blusens team have decided to give Silva another run of the FTR-Kawasaki.

Whilst it has only been confirmed that Aoyama will miss the Dutch TT, Silva is also available for the German and American rounds if the team require him.