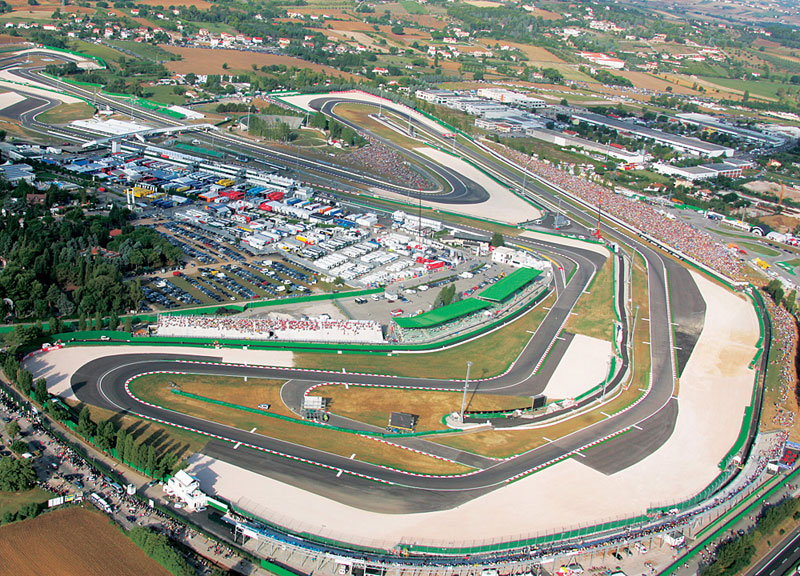 The Misano MotoGP could be in doubt after the local government have questioned the economic benefit of the event.

The event is aided by the Italian Adriatic Riviera, but even one of the richest states in the world is finally feeling the recession much like the whole of Italy and the world.

San Marino is believed to pay out around 900,000 euros each year to promote the event and to try and bring fans and tourism into the area.

The local president has been left wondering if the event is worth the finical outlay each year for tourism.

He instead says that the money may be better served in the local economy, so and could be spent on infrastructure, and new attractions that will be more effective and appealing to tourists.

The event is contracted by Dorna to last until 2016 so in the short term there should be no concerns about the event going ahead, although in the long term questions may be asked.

Finding an sponsor to pay for large chunks of the event with be a tough task, although with Tavullia, Valentino Rossi’s hometown, just a stones throw away, and a large proportion of Italian riders coming from the Adriatic coast, hopefully home sponsorship can encourage potential investors to splash the cash to help continue the event.