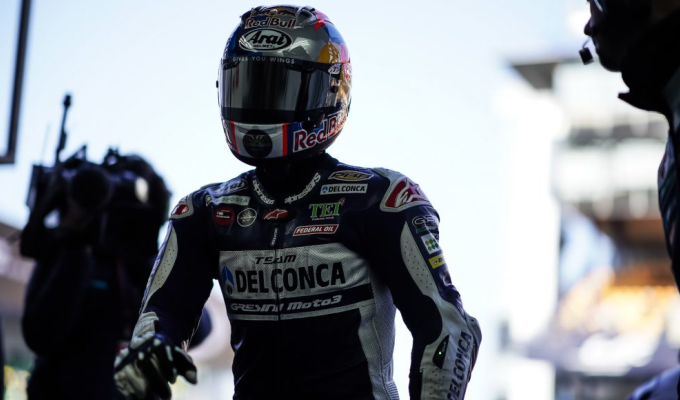 Winning three of the opening six races of the Moto3 season and looking the standout rider in the smallest class of Grand Prix racing, Martin is hot property in the rider market and it appears that Aki Ajo and his Red Bull KTM team have stolen a march on the competition.

According to speedweek.com, the Spaniard is the man that that KTM want to partner Brad Binder in the head Moto2 team with Miguel Oliveira already confirmed as joining Herve Poncharal’s Tech3 satellite KTM team in 2019.

Martin is represented by Jorge Lorenzo’s manager and is stood in extremely high regard by title sponsors of the Aki Ajo team Red Bull. The Spaniard won the Red Bull Rookies in 2014 and has had the energy drink as a personal sponsor since joining the series.

KTM Motorsport Director Pit Beirer has confirmed that they have spoken to Martin about making the move as the Spaniard was seen leaving the KTM hospitality with his team after dinner on Saturday evening.