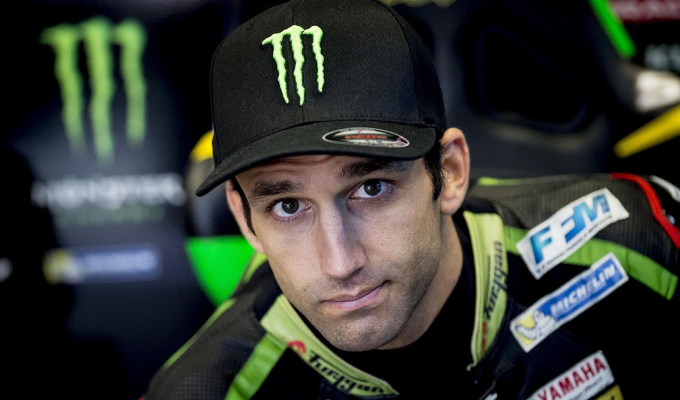 Monster Yamaha Tech3 rider Johann Zarco has said that he wants a factory Yamaha bike and knows beating the factory riders is the best way to get it.

The two-time Moto2 World Champion has enjoyed a stellar rookie campaign as part of the satellite Yamaha team. The Frenchman is currently sixth in the World Championship with a podium to his name already.

As well as claiming his maiden podium in Le Mans earlier in the year, Zarco has found himself top Yamaha in three of the eleven rounds this season, including last weekend at the Red Bull Ring.

With his future with Tech3 confirmed for 2018, Zarco has set about getting a factory bike for 2018. With both Yamaha riders already tied down for next season he won’t be moving upwards internally. Whether this is request to Yamaha to request a factory bike in satellite colours much like Petrucci has with Ducati, or a push to Yamaha for 2019 when both Rossi and Viñales’ current contracts are up remains to be seen.

“I want a factory bike in the future and having great races like I had in Spielberg, by finishing in front of them (Rossi and Viñales) is the best way to get it,” the 27-year-old told Spanish newspaper Marca.

Zarco doesn’t know why he has been faster than the factory riders in certain tracks, such as Jerez, Catalunya or Spielberg, suggesting it may be down to confidence and comfort at the circuits.

“[The Red Bull Ring] is a track I like and maybe that gives me an energy and it makes me fast. Maybe in other circuits you wouldn’t say you don’t like them, but the feeling isn’t the same.”

One thought on “Zarco after factory Yamaha bike”