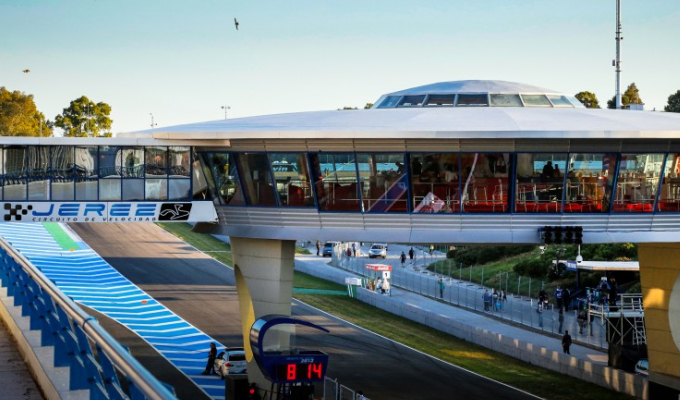 The 12+1 time World Champion passed away in Ibiza following a quad bike crash last week and the motorcycle world has been paying it’s respects since with riders dedicating their podiums and racing in honour of Nieto during this weekend’s Czech Grand Prix in Brno.

Over the weekend, Mayor of Jerez, Mamen Sanchez Diaz, has contacted the family of Angel Nieto to ask for their permission to renamed the circuit in honour of the Spaniard. This was then confirmed during the period of silence ahead of this weekends race.

The movement to get the circuit renamed has come from the city of Jerez and the Mayor herself laid a bouquet of flowers down at the circuit following the passing of the MotoGP legend.