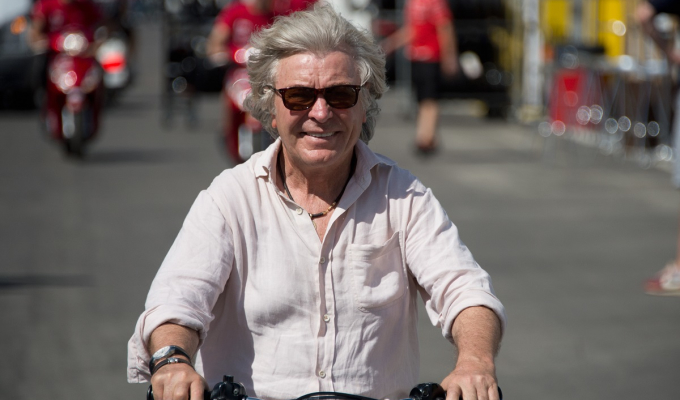 MotoGP legend Angel Nieto has passed away from injuries sustained in a quad biking crash in Ibiza last week at the age of 70.

The Spanish legend was a thirteen, or as he liked to say, a ’12+1′, World Champion and he sadly succumbed to the injuries sustained after being rear ended by a car in Ibiza.

The 70-year-old has been in hospital with severe head injuries and an induced coma since the injury, although his conditioned worsened this morning after being medically woken.

Unfortunately it was announced this afternoon that he has passed away with his family by his side.

Nieto enjoyed a 22 year career spanning from 1964 to 1986 winning 90 Grand Prix and World Championships in three different classes. A true icon of Spanish motorcycling, Nieto was the first true star of motorcycling in Spain, paving the way for the dominance we are now accustomed to.

Despite retiring from racing himself in 1984, Nieto has remained a very regular figure in the MotoGP paddock, Nieto helped his son Pablo and newphew Fonsi form careers of their own whilst also helping run his own team, as well as commentating on Spanish television.

GPxtra sends its deep condolences to the entire Nieto family and a true legend will be missed.

One thought on “Ángel Nietto passes away”