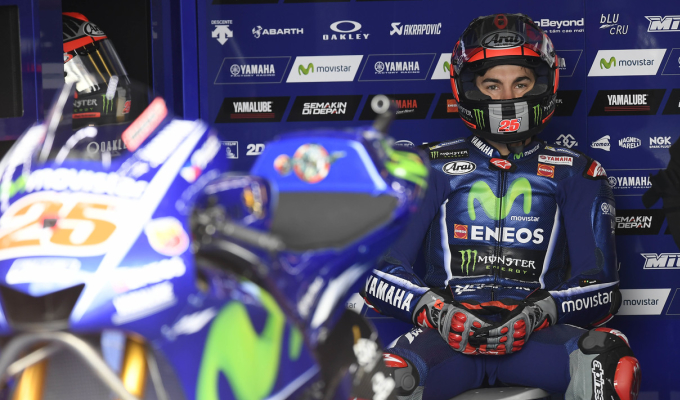 Maverick Viñales has said there is no room for mistakes as he bids to close the five point gap to Marc Marquez in Brno this weekend.

After starting the season with three wins in the first five races, Viñales has seen his form dry up with no podium in the last three races with a tenth place finish in Barcelona, crash in Assen and fourth in Germany meaning the early lead only scored 21 points from a potential 75.

“I’ve enjoyed the summer break a lot. I spent it with friends and family, but now I can’t wait to be back aboard my Yamaha YZR-M1 again,” said the Spaniard.

“We have to be focused on the second half of the season as it is going to be crucial if we want to fight for the championship title. There is no room for mistakes.”

Viñales doesn’t have the best record at Brno, never winning at the Czech circuit and only securing one podium in his previous six visits to the track. Despite this, Viñales says that he likes the circuit and expects to be strong not only this weekend, but next week at the Red Bull Ring in Austria too.

“I’ve been training during these weeks to be ready for Brno and Austria, two tracks that I really like and where I think that I can be strong,” he said.