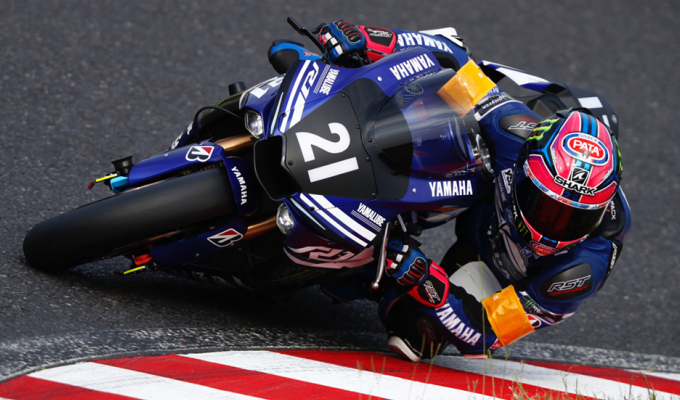 The R1 factory team started from pole position and never really looked back, finishing the race nearly a lap ahead of the second placed Kawasaki Team Green, managing to complete 216 laps, just two off the race record. Lowes bought the Yamaha home ahead of the Kawasaki team Leon Haslam, Kazuma Watanabe and Azlan Shah Bin Kamaruzaman.

As well as second consecutive victory for Lowes, it was a third for Nakasuga becoming the first Japanese rider to win it in three straight years and all with the same team. Nakasuga also matched Aaron Slight’s record of three victories in the race.

Haslam finished the race with a double stint, completing nearly five hours in total on the Ninja which is a staggering effort in the heat and humidity of Suzuka.

Honda will be immensely disappointed to miss out on victory and even more not to be challenging at the front of the race once again, although the Honda HARC-PRO team of Dominique Aegerter, Randy de Puniet and Josh Hook salvaged a podium for HRC.

MotoGP’s representation in Jack Miller finished his first attempt at the legendary race. comes down from the podium with Jack Miller, while the fifth YART.