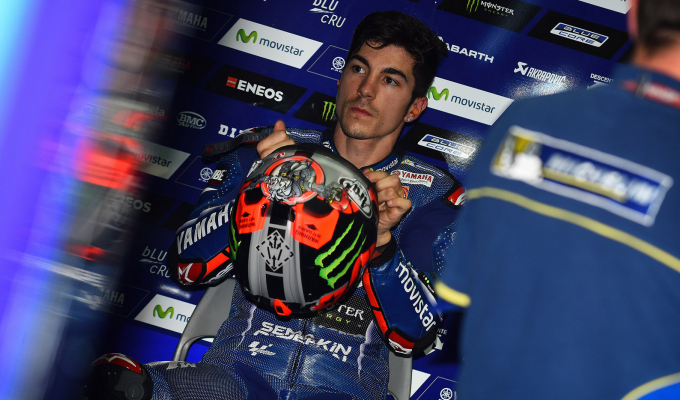 MotoGP World Championship leader Maverick Viñales has said it will be crucial to take the victory in Mugello as the MotoGP season heats up.

With the paddock now firmly set in Europe and the races coming thicker and faster, Viñales has a 17 point lead over Dani Pedrosa.

After winning in Le Mans, Viñales said that his team is working extremely hard and he is confident with how his Yamaha M1 will perform in Italy this weekend.

“After the race in Le Mans I could only say that I’m so happy and so pleased, the team was working at an incredible high level and I’m sure that we will continue like that,” said the Spaniard.

With both team-mate Valentino Rossi and reigning World Champion Marc Marquez both crashing out last time in Le Mans, the duo will be eager to make up lost ground this weekend. Knowing that they will both be desperate to claw back some points, Viñales said that victory in Mugello is crucial with the World Championship so close.

“With the championship being as competitive as it is, the next rounds will be all-decisive and it will be crucial to take the victory in Mugello, for sure I will keep fighting. We are going to push at our 100% and we’ll try to do our best, as always,” he said.