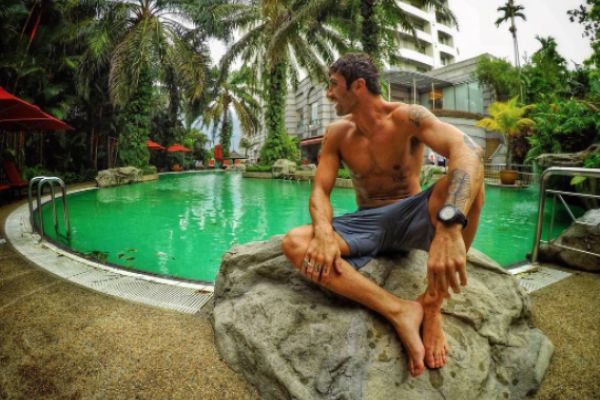 Factory Ducati rider Andrea Iannone has confirmed he will return to the MotoGP paddock this weekend in Malaysia, as he recovers from the broken back he sustained in Misano.

The Italian returns to the MotoGP paddock after missing the last four races where he was replaced by Michelle Pirro in Misano and Aragon, and then Hector Barbera in Motegi and Phillip Island. GPxtra learned at end of last week that Iannone would be returning from his fractured T3 vertibrate in Malaysia this weekend.

‘The Maniac’ confirmed the news of his return on his social media channels, with a caption of simply: ‘I’m back’.

Iannone’s return should quash the theories that had been floating around regarding his absence. There had been rumours on the internet and around the paddock that Iannone and Ducati had fallen out behind the scenes and that there was more than meets the eye with his absence.

With Iannone returning to his factory Ducati bike, Japanese and Australian stand in Hector Barbera will return to the Avintia team, with Mike Jones making way after two Grand Prix on the private Ducati.