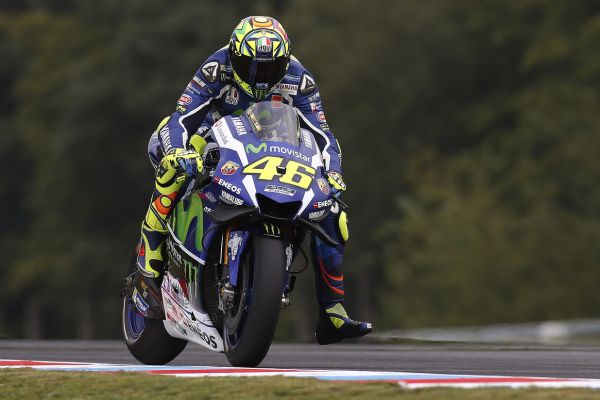 Nine-times World Champion Valentino Rossi has described the 2016 season as the worst of his career on paper ahead of this weekends Australian Grand Prix at Phillip Island.

The Italian saw his chances of winning a tenth world title evaporate when his slid out in the opening stages of last weekends of the Japanese Grand Prix. His DNF combined with Marquez’ win meant the Spaniard won his fifth World Championship whilst the hunt for ten continues for the Doctor.

The crash in Japan marked Rossi’s third crash of the season, whilst he also suffered an engine problem at his home race in Mugello, leaving 100 points on the table.

Despite the bitter disappointment of seeing his title tilt end for another season last weekend, Rossi arrives at Phillip Island, at a circuit he likes a lot.

“Phillip Island is a fantastic track and a place that I like a lot. We have to try to be fast and strong there too.”

Despite being in relatively good spirits in Australia ahead of a battle with team-mate Jorge Lorenzo for second in the World Championship, he does arrive believing that this season has been the worst of his career; on paper at least.

“We already tested there with Michelin, but unfortunately we now go there after a very bad season, our worst season on paper,” he said.

“We hope that the weather conditions won’t be very bad, because if it’s cold it can be dangerous. We hope for good weather and we’ll see.”