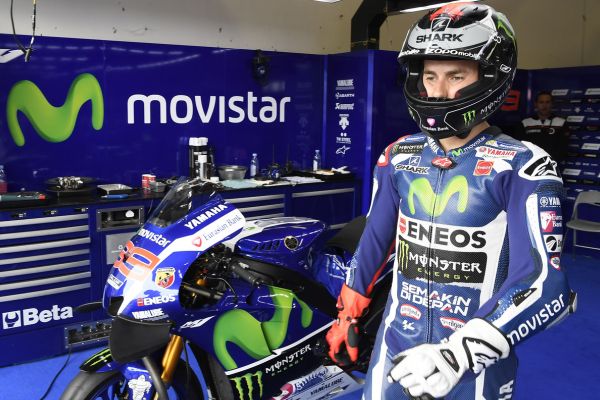 Reigning MotoGP World Champion has described Silverstone as one of his favourite circuits in the world, ahead of this weekends British Grand Prix.

The Spaniard has endured a tough 2016 season, especially with the World Champion continuing to struggle with riding in the inclement weather. Despite having three British Grand Prix victories of the five races held at Silverstone, Lorenzo struggled to fourth place during last seasons wet race.

Despite seemingly getting his season back on track with a third place finish in Austria, Lorenzo once again saw his title defence hit another snag with a seventeenth and last place finish during the wet race in Brno last time out.

With that in mind, Lorenzo said he is now focusing on each weekend as it comes and on its merits, taking it race by race.

“After the two back-to-back races in Austria and Brno the situation is not as we desired beforehand but we can’t change that,” said the 28-year-old.

“From now on we need to think race by race and just try to get the best results day by day. Silverstone is the next stop so we have to push at the maximum there and enjoy riding with the bike again.

“That track is one of my favourite circuits in the world but unfortunately the weather is always very unpredictable. Let’s see if we can deliver a great race again there!”