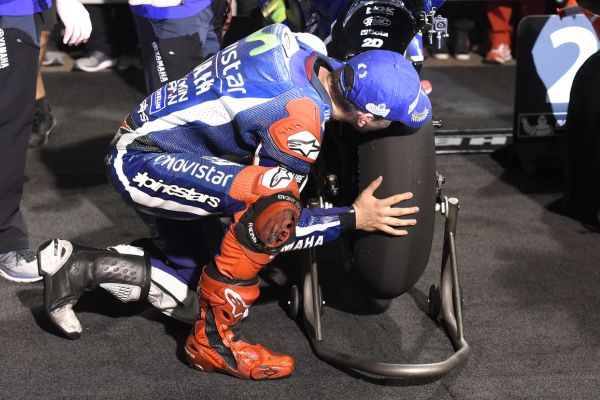 Michelin made the decision Saturday evening on the grounds of safety after Pramac Ducati’s Scott Redding’s medium compound rear tyre delaminated and fell apart during free-practice four, despite a puncture being found culpable for the incident.

Michelin have announced they will be suppling all of the teams with a single tyre compound for tomorrows race, with a stiffer construction.

Because of the new tyres, Race Direction have announced that they will be allowing the teams and riders to have an extra half an hour running prior to the Moto3 morning warm up before their second twenty minute usual morning warm-up to familiarise themselves with the new rear tyre.

This is Michelin’s second tyre problem after Loris Baz suffered from a similar problem during the first MotoGP pre-season test of 2016 in Malaysia.