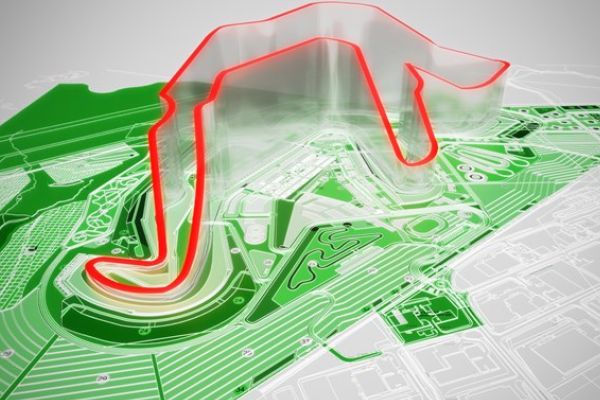 Work finally looks set to begin on the Circuit of Wales with the plans clearing their final obstacle.

The £315 million circuit in the Welsh Valleys has been significantly delayed by a Public Inquiry to de-register common land located within the planned motorsport complex. The complex was granted initial approval back in August by the Welsh Government, and it now looks they have approved the 830 acre site for work to commence.

The Circuit of Wales secured a five year deal, with an option to extend a further five years in 2014 for British MotoGP rights. However, with construction yet to start, Silverstone has stepped in for at least two years, but the CoW will be hoping that with today’s news, a debut will take place in 2017.

The Heads of Valley Development Company (HOTVDC) who are behind the project, have said they financial package is already in place and a construction timeline will be announced in the coming weeks.

The HOTVDC also announced today that Martin Whitaker will be the circuit CEO. Whitaker was previously the CEO at the Bahrain International Circuit and he will be in charge of the entire project, turning the welsh valleys of Ebbw Vale into a international racing circuit.

With Whitaker now in charge of overseeing solely the circuit, this allows Michael Carrick to concentrate on his role as CEO of the HOTVDC.

“Martin’s track record speaks for itself as he is one of the few men operating at the top level of international motorsport whose experience covers almost every facet of the sport,” Carrick said.

“Martin has managed a modern Formula 1 venue at the Bahrain International Circuit, worked for both the sport’s governing body, the Federation Internationale de l’Autombile (FIA), and its commercial rights holder, plus the UK’s governing body – the RAC Motor Sports Association. Additionally, he has led a major motor manufacturer’s competition department and one of the world’s most celebrated racing series.

“The Circuit of Wales is already gaining experience and knowledge through our role as promoter of the British MotoGP. As we now focus our attentions on the build phase of the project, Martin’s guidance and experience will be invaluable to realising its potential as a catalyst for investment in the local economy and across the motorsport industry in Britain.”

Photos via Circuit of Wales