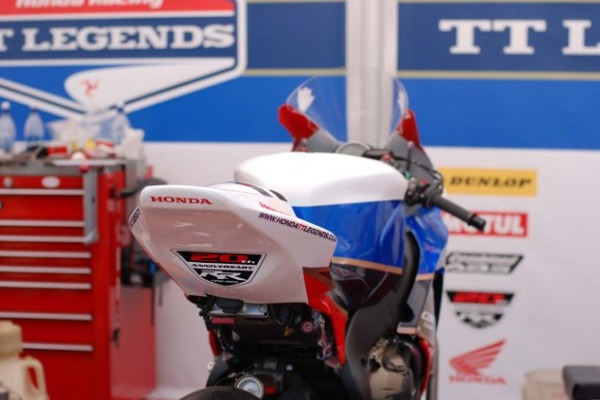 Wednesday night practice for the Isle of Man TT was cancelled after a crash on the second lap of proceedings around the Mountain course.

This evening’s session was red flagged, and subsequently cancelled after just one lap of runnings because of a nasty crash at Barregarrow Top. Laurent Hoffman was the man who went down, and he has to be airlifted to Noble’s Hospital with a suspected broken leg.

Gary Thompson made the call at just after 19:30 that the day’s practice was done, just as heavy rain began to fall on the course.

Tomorrow’s practice may also come under threat tomorrow evening with rain predicted around the Isle of Man.