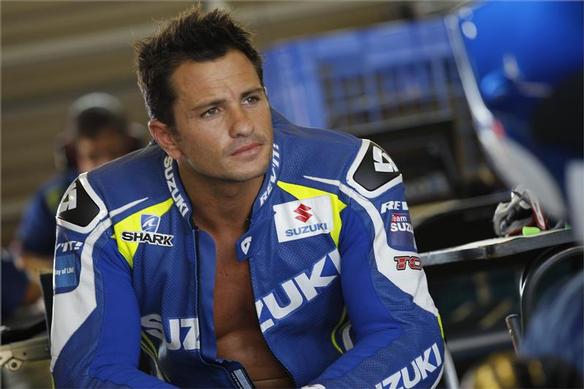 Randy de Puniet does not have a full ride in MotoGP for 2014, and will instead partake in a sabbatical for the year.

The news came from French paper L’Equipe, where they have the experienced Frenchman quoted as saying: “I’ve decided to go in a new direction and to continue with the Suzuki development work which we started on this year.”

The Frenchman first joined MotoGP back in 2006 when he secured a ride aboard the factory Kawasaki, before having spells with LCR Honda, Pramac Ducati and Aspar Aprilia where he has been for the past two years.

Despite the taking some time away from full-time racing, De Puniet will continue to test the new Suzuki XRH1, ahead of Suzuki’s aims to return to MotoGP in 2015.

De Puniet will hope to use Suzuki’s ambitions to return as a chance for wildcard appearances over the 2014 season, with a view to securing a full-time ride with Suzuki in 2015.