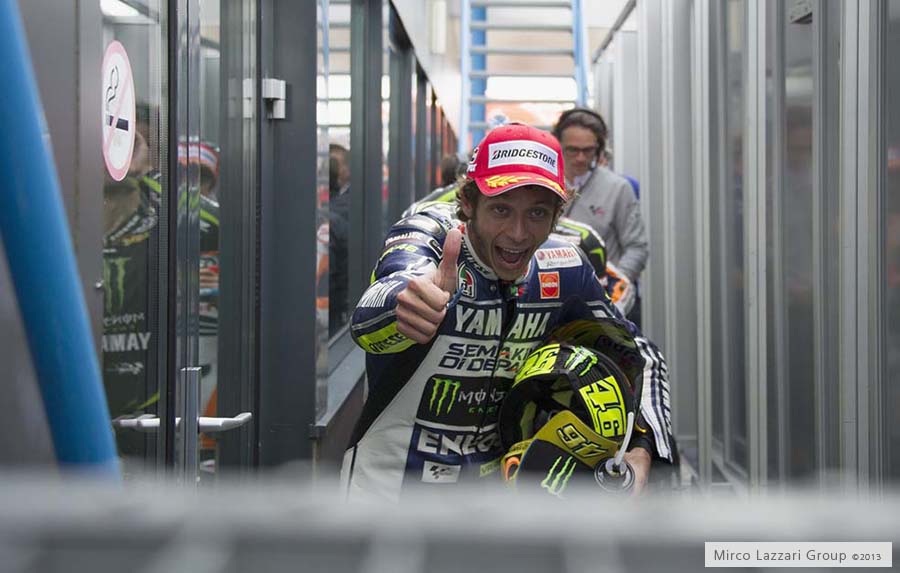 Valentino Rossi’s resurgent form, and Cal Crutchlow’s stunning efforts are just two of the factors that have seen Silverstone tickets sky rocket since the last round in Assen.

Just last week Rossi won for the first time since 2010, with British Yamaha Tech 3 rider Crutchlow in third and fractions of a second away from the podium, after becoming the first Brit in 12 years to claim a MotoGP pole position.

Combined with Redding dominating the Moto2 championship, ticket sales for the British Grand Prix that takes place at the end of the August have increased massively.

Silverstone boss Richard Phillips commented on the sales saying, “Ticket sales for the MotoGP British Grand Prix are going very well this year, which is down to a number of factors. It’s been a fantastic start to the season, with multiple winners, including Rossi back on a Yamaha, rookie sensation Marc Marquez becoming the youngest ever rider to win in MotoGP, and Lorenzo and Pedrosa swapping places at the top of the championship.

“Cal has also had a sensational year, securing three podiums and becoming the first British rider to claim a Pole Position in over a decade.  Bradley Smith is also going really well in his debut MotoGP season, while in Scott Redding we have a Brit leading the Moto2 World Championship.

“All of this, combined with the great experience fans had at Silverstone last year, has seen a real uplift in demand for tickets. As most of our reserved seating areas are now sold out we’ve had to release more reserved seating in Becketts, and our ‘Family’ tickets have also been extremely popular again this year.”