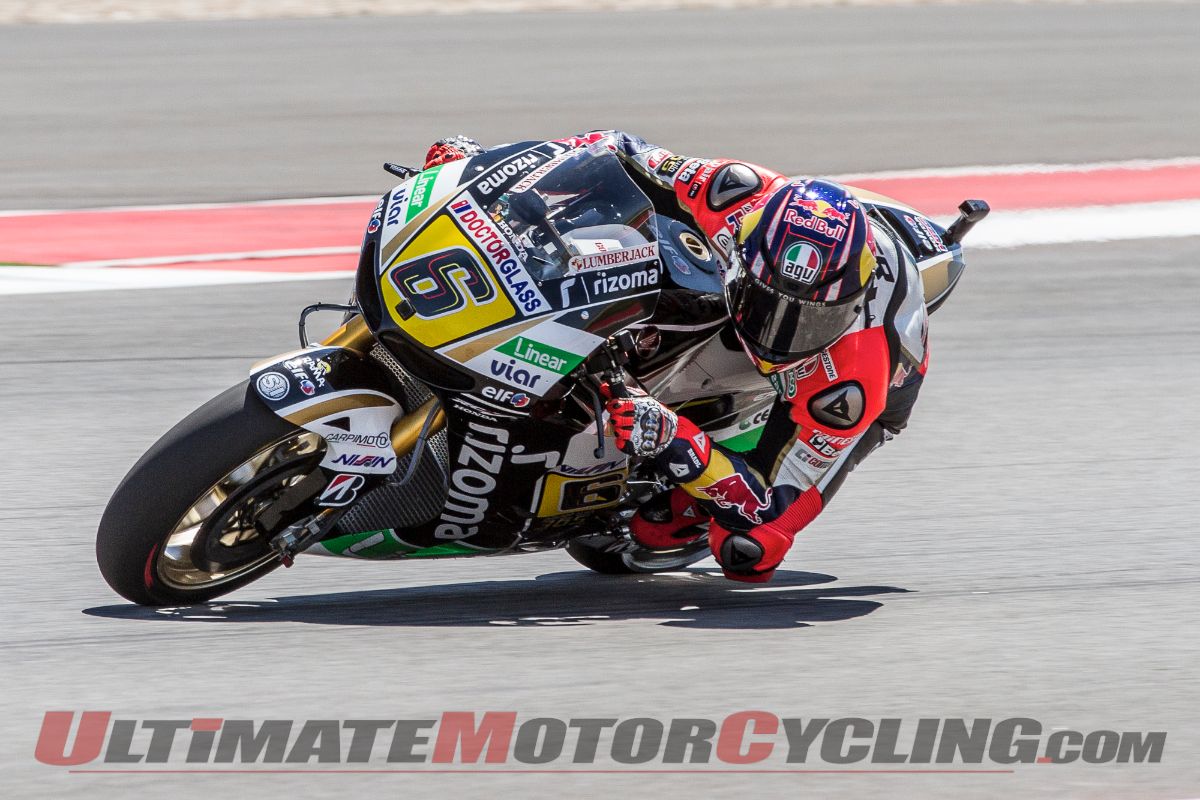 Lucio Cecchinello and his racing team have scraped plans to expand their current one rider effort in 2014.

Earlier in 2013 Cecchinello had suggested that he was looking at the possibility of adding a second rider into his LCR side, should finances allow.

Cecchinello wanted to add a second rider, on a Honda RC production motorcycle, to help develop and take under his guidance much like he had done with Casey Stoner and is now doing with Stefan Bradl.

But Honda confirmed this week that it is unlikely that the former 125GP winner will campaign one of its five production machines available alongside German Stefan Bradl, who will remain on a factory prototype RC213V.

He had even considered fielding a young Asian rider try to appeal to more sponsors, and help develop Asian riders. But with a lack of suitable candidante  those plans have also been shelved. Takaaki Nakagami had been rumoured to be on Cecchinello’s wish list, but the Japanese rider has been crashing too often.

But it now appears that a whole multitude of factors are preventing LCR from expanding.

Speaking to British media Motorcycle News, Livio Suppo explained: “The plan of Lucio is to remain with one bike. Even if the production bike is cheaper than a satellite prototype it is still money and it is not only the bike you need but you need a rider, a team of mechanics, so I think Lucio prefers to have a big focus on one bike.”

This was also backed up by Cecchinello himself. “We would need seven additional people in the box. A crew chief, a data recording technician, four mechanics and a tyre man, who chauffeured the truck,” explained Cecchinello.

Cecchinello concludes: “I’m only interested in a rider with serious potential. Therefore, I prefer to wait until a strong Asian rider emerges, which is attractive for sponsors.”