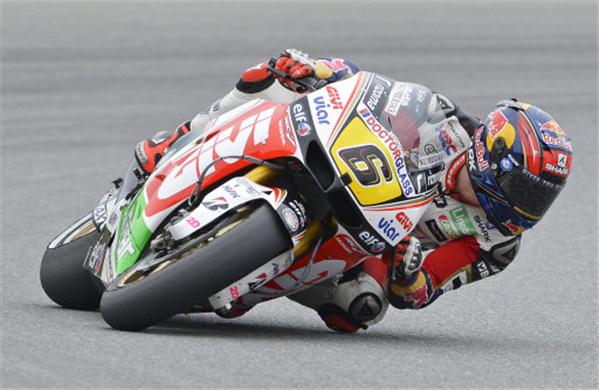 Lucio Cecchinello is currently considering the possibility of a two rider effort in 2014 as part of his LCR team.

LCR Honda have been a single rider, private effort since their introduction into Motogp in 2006 with a certain Casey Stoner.

“We are trying to involve another rider that can bring in some support because at this moment, with our sponsor, we are not able to do this,” said the team manager, speaking at his ‘home’ F1 race at Monaco last week.

When asked to rate the chances of a two rider effort next year, Cecchinello responded was slightly less optimistic.

“30%, we have to be realistic,” said the seven time Grand Prix winner.

This will come as a surprise to many who fully expected Cecchinello and his LCR side to take up one of the Honda RC machines. Another RC213V wouldn’t be a possibility for Cecchinello as factories are only permitted to run four prototype machines, and Gresini currently run the final satellite bike.

LCR have previously run teams in the smaller Grand Prix classes prior to MotoGP. Cecchinello refused to rule out the prospect of joining Gresini, Tech 3 and Aspar in the Moto2 or Moto3 categories. But only after LCR secure a bigger MotoGP presence.

“Our primary target is to have a two rider team in MotoGP and then maybe to look at the smaller categories,” he confirmed.