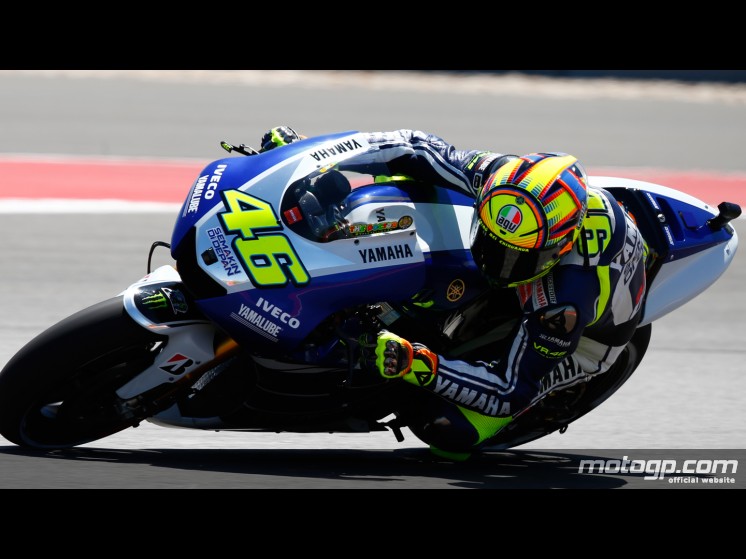 Valentino Rossi has apparently refused to see a sports psychologist in a bid to get his MotoGP career back on track.

Rossi returned to Yamaha, but after a stunning start in Qatar where he claimed an impressive second place, results haven’t come for Rossi.

A return to Europe is where Rossi expected to come into his own, however after two crashes, a forth and a fifth, he finds himself in a similar position to where he has been the past two seasons when he was on a Ducati.

In a somewhat controversial move Rossi was offered the help of a sports psychologist in a bid to help him improve his results.

“I don’t believe in those things,” responded Rossi, talking to the Italian paper Gazzetta dello Sport.

The Doctor wouldn’t be the first MotoGP rider to use a psychologist. Marco Melandri was referred to more than one back in 2008 when he was struggling to get to grips with the Ducati GP8, and Jorge Lorenzo the same year when he was attempting to overcome psychological battles after big crashes.

Whether Rossi would be more inclined to use one if he continues to struggle we would have to wait and see.