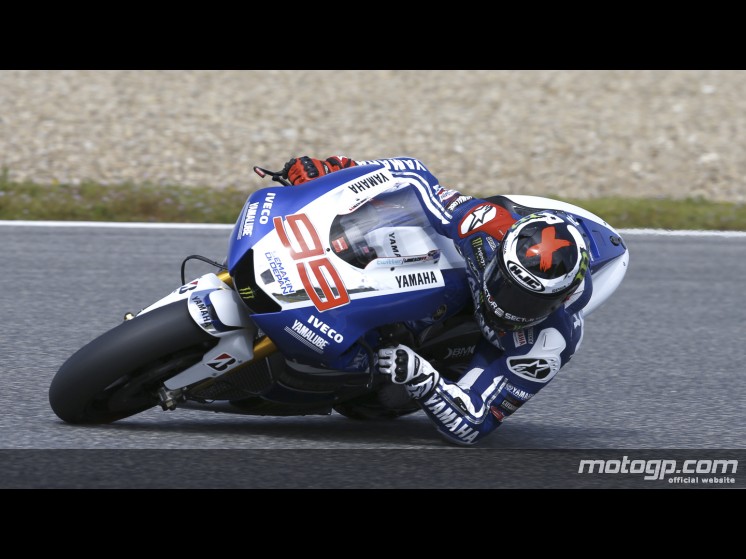 Two time MotoGP World Champion Jorge Lorenzo has been honoured at Jerez, with the circuit naming a corner after him.

The 2010 and 2012 champion’s name will now live with the final corner of the circuit famed for clashes between Mick Doohan and Alex Criville and of course Rossi and Gibernau.

The corner was known as the ‘Ducados’ corner, but from Saturday night that will be a thing of the past.

When being told about the corner, Lorenzo said: “When I was watching Doohan and Criville fighting on this corner, I would never have dreamed it would bear my name someday.”

Lorenzo comes to Jerez joint top of the 2013 standings and will be hoping to reclaim top spot from Marc Marquez.

Although Jerez isn’t the closest home track for Lorenzo, Jerez holds a special place in any Spanish motorcyclists heart. And after all, Lorenzo couldn’t get the last corner in Catalunya now could he.