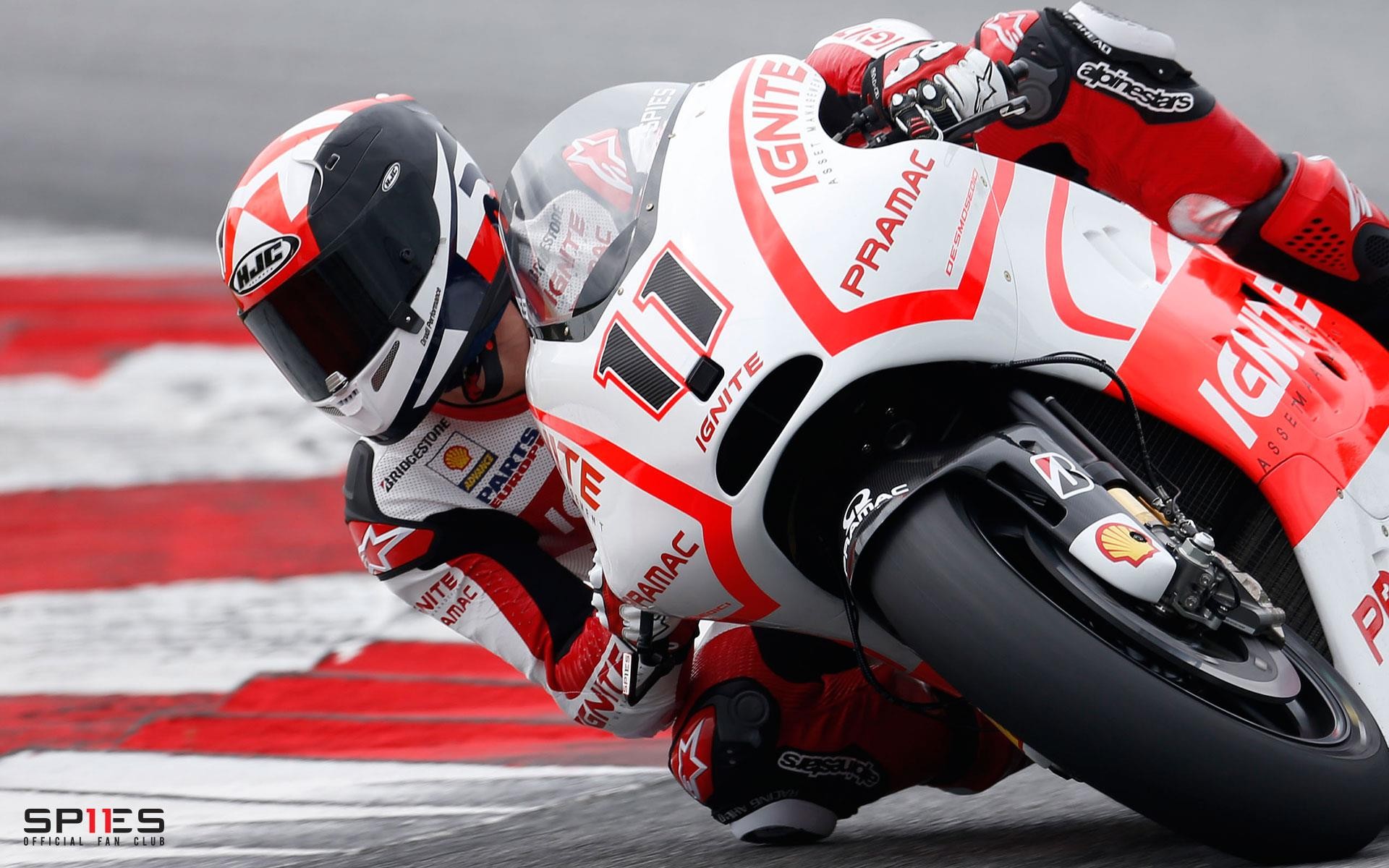 Ben Spies won’t be at the Jerez Grand Prix next weekend, with the American declared unfit to ride. Ducati test rider Michele Pirro will replace Spies.

Spies had been complaining for chest pains in what was thought to be compensation from his damaged shoulder, during last weekends Texas GP.

The former Yamaha Factory rider gritted his teeth and rode through the discomfort for a 13th place at home, but it now appears that the injury is worse than initially feared with the 2009 World Superbike Champion forced to miss the third round of the season.

His replacement, Michele Pirro, the officia Ducati Factory test rider, was down to race at Jerez as a wildcard on a Ducati test machine, and it is now expected that Pirro will ride one of the Ducati test machines, just in the Ignite Pramac colours rather than in the Bologna red.

Unfortunately, the pain felt by the Ignite Pramac Racing Team rider at the end of the warm up during last weekend in Austin (Texas), has had more serious consequences than expected.

As a result, Ben Spies will not be able to race at the next round of the Championship, held on May 5th in Jerez, Spain.

After taking part regularly in the Texan race, in which he finished in 13th position, the American rider was seen by his medical staff, who advised him three consecutive weeks of intense rehab in order to alleviate the strain in his pectorals and back muscles.

Despite the constant improvement in the condition of his shoulder after recent surgery, Ben still needs further intense work to build up his muscle, and to acquire the necessary strength which will enable him to endure the stress during the race. Therefore the therapy will be different to what he has done so far, focused on limb mobility, thanks to his better physical condition. These three weeks of therapy will allow the Texan to be back for the Le Mans race.