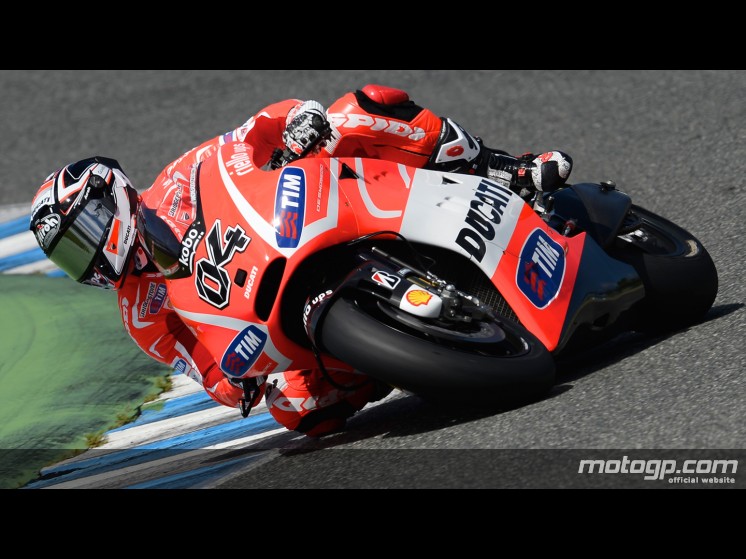 Ducati general manager Bernhard Gobmeier has sensationally blamed Bridgestone for the problems that Ducati have faced in recent seasons.

The new general manager has taken no time to express his displeasure at what Bridgestone have dealt his new company, and at last weekends Texas GP he said:  “The information that I have gotten from Bridgestone is that they don’t change anything.

“That means we have to adapt the bike to this specific tire configuration, which is very hard. Normally, the issues that we have, Bridgestone could solve within two weeks—easily, with no problem.

Whether Bridgestone are in fact the root to the Ducati problems we wouldn’t ever know unless something was changed, but some will argue that Ducati only have themselves to blame.

Many cite the dominance that Casey Stoner displayed on the Ducati GP7 and Bridgestone tyres back in 2007 as one of the major contributing factors to the change to a single tyre provider in MotoGP.