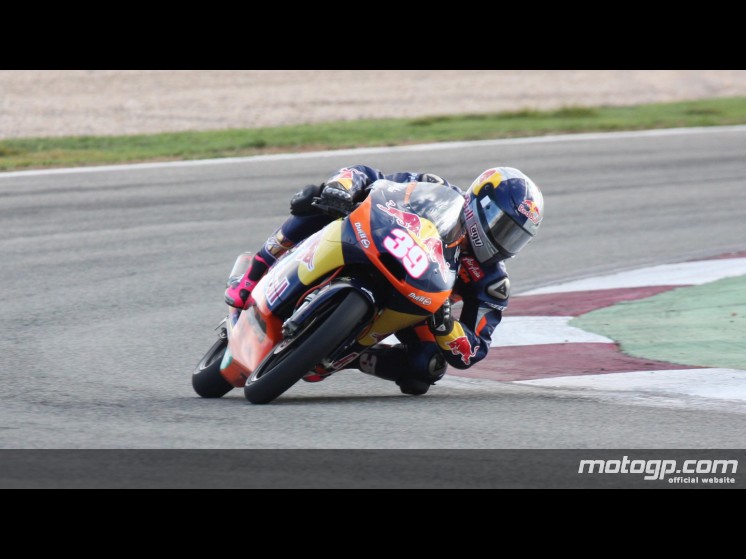 Today it has been confirmed that Ajo motorsports and KTM will continue their partnership after claiming the inaugural Moto3 title.

The Finish team which has won two of the past three junior class titles (125 with Marquez and Moto3 with Cortese) and they have no confirmed what was already verbally agreed.

“Aki did a fantastic job with the factory team in our first year back in MotoGP competition in the new Moto3 category,” said Pit Beirer, head of KTM Motorsports.

“He pushed us hard to reach a very high level. He asked the right questions and wanted the right materials. We developed the bike in record time and the results speak for themselves. That we were able to take the team to such a high level and win the Moto3 World Championship with Sandro Cortese and take the manufacturer’s title was a remarkable result.”

With the factory support all signed and sealed, Beirer went on to talk about new signing Luis Salom’s chances in 2013.

“Now it is up to us to refine the prototype and build and deliver excellent factory bikes to Aki’s team in a quality and reliability that will let them continue to work at the same high level that we were able to achieve in 2012.”