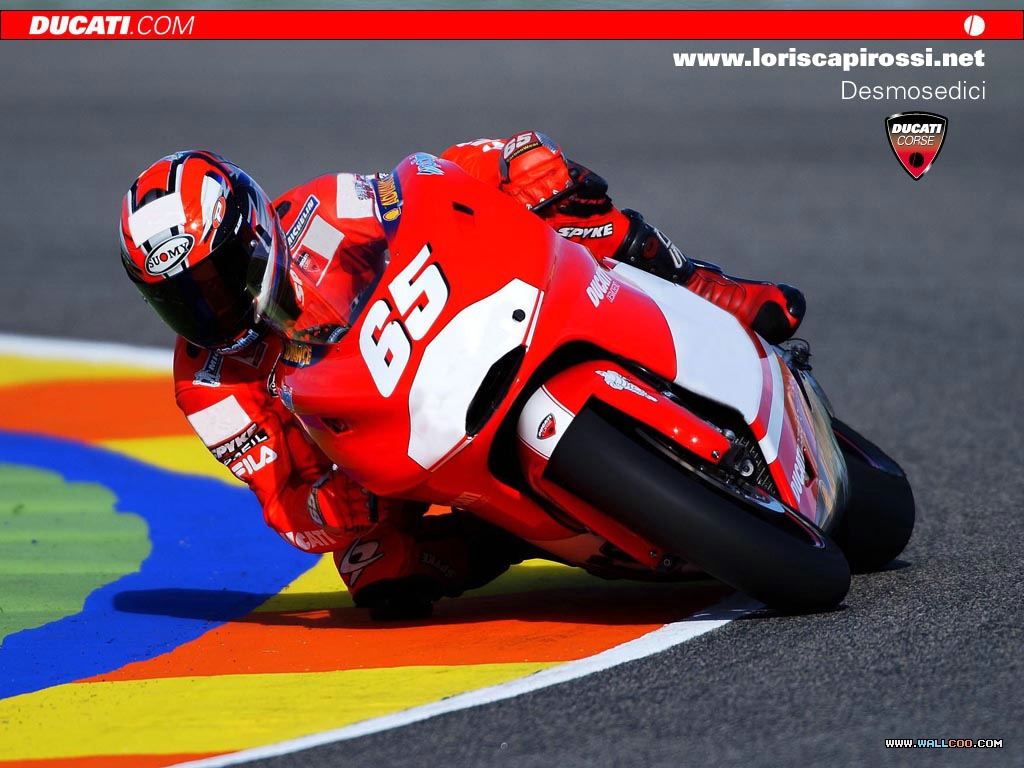 MotoGP legend and now dorna safety adviser Loris Capirossi has tipped Dani Pedrosa in 2013, and he has spoken after how he thinks Valentino Rossi will fare in 2013.

Speaking to Italian newspaper Gazzetta dello Sport, Capirossi said; “If Pedrosa starts with the same determination with which he ended the season he’ll be the number one contender for the title, along with Lorenzo, of course.”

Pedrosa initially struggled at the start of last season after the RC213V suffered with chatter problems after Bridgestone introduced new compound tyres, by which point Lorenzo already had a huge lead and the Spaniard was playing catch up.

When asked about Valentino Rossi’s chances of reclaiming the MotoGP world championship, Capirossi said, “Valentino is a friend of mine and I think he will be competitive on a winning bike. At Valencia I had the opportunity to do a few laps with the Yamaha for which I’d like to thank them, and I realized how competitive it is. Vale will regain his enthusiasm, even if beating Jorge and Dani will be very difficult but I believe he can win races, but regarding the title I just don’t know but if he should succeed we should all bow down.”

When the inevitable Ducati question came up , Capirossi didn’t stick his neck on the line with any predictions  nor did he try upset any friends at the Bolonga factory, but he did wish Andrea Dovizioso luck, to a bike that “at the moment is inferior.”