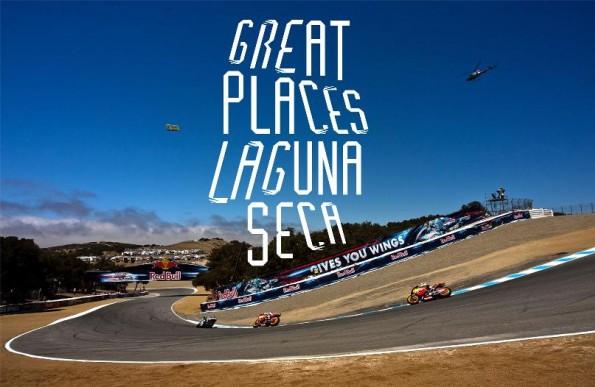 Italian clothing manufacturer Dainese have apologized for the Valentino Rossi’s comments in the E-Magazine.

Last week, in house magazine published quotes from The Doctor where he had said “Stoner started to hate me just because he lost. After that, he always seemed to talk about the past, this race [Laguna], because he wasn’t man enough to understand that at that time, he lost!” but Dainese insist the comments were taken out of context.

Rossi’s comments even prompted 2011 World Champion Casey Stoner into a reply on twitter, “I think Valentino feels a little more brave now that I’m not there”

Dainese released a statement last night regarding the comments, trying to play down the uproar it had caused.

“Considering the exaggerated echo of an article about the career of Valentino Rossi, we would like to highlight that the words published in the latest issue of the Dainese Legends magazine have been taken out from an old interview and consequently reported out of the original context. We wish to apologize for all the polemic comments that neither Valentino nor Dainese ever wanted to instigate.”

It is still unclear weather these comments are taken out of context, but this story still isn’t finished and expect more jibes at each other from the two greats.