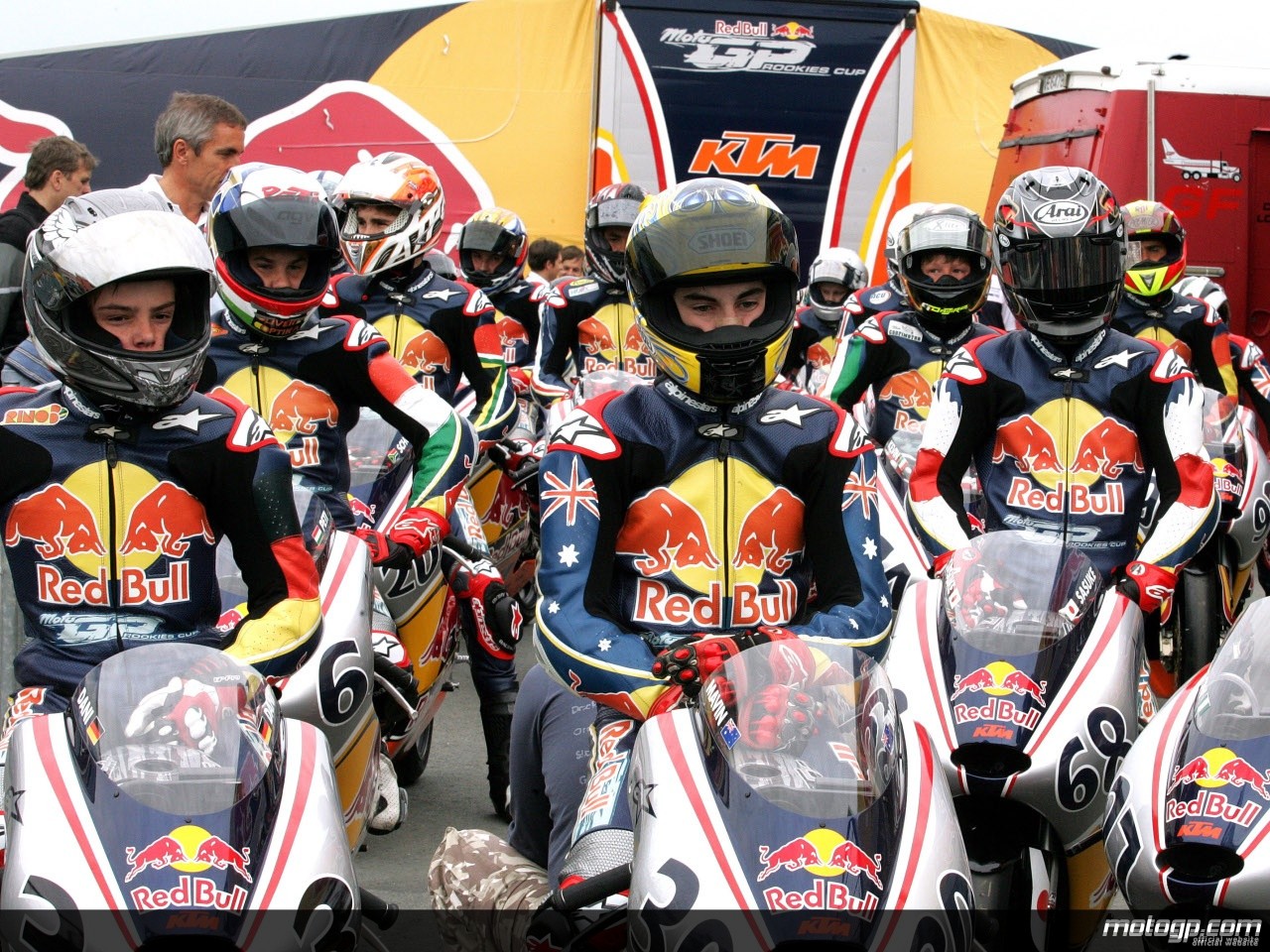 The Red Bull Rookies Cup will be visiting the United States next season for the first time.

The 2013 edition which will feature seven rounds will visit the circuit of the Americas in Austin, Texas between 20-21st April 2013.

24 riders have been selected to compete in the 2013 series and it is a chance for youngsters from all over the world to exhibit their talents and try and get that first step into the Grand Prix paddock.

As well as visiting new circuits, it was also be new bikes in 2013. Gone are the the two-stroke KTM RC125cc’s, to be replaced by four-stroke KTM 250’s not to dissimilar to what Sandro Cortese won the Moto3 title on this season.