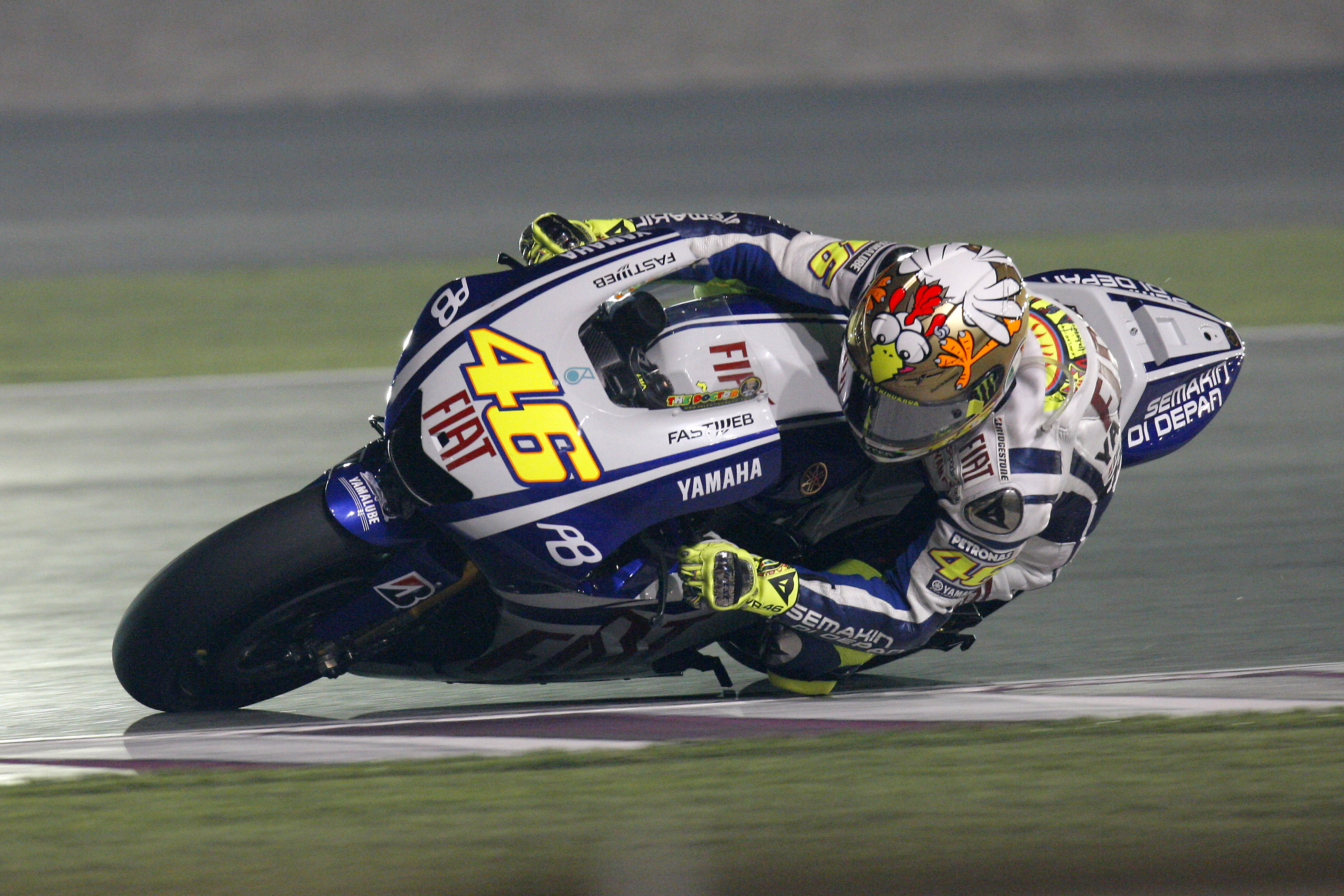 If 2013 turns out to be a successful year for the greatest of all time, it may well be his last.

Valentino Rossi has sensationally said in Italian TV channel Italia1 “I don’t know if 2013 will be my final year in MotoGP, but I hope it is, because it would mean that the year went very well – the nine time world champion said –  But I don’t ever want to quit.  I’d like to be a racer for as long as I’m able, either with bikes or cars.  I like this life and the adrenaline that it gives you.”

Now take what you want from that Valentino Rossi statement. What I am taking from it is that once his MotoGP voyage comes to an end he will find something else to race whether it be SBK, rally or cars. Valentino has experience in rallies and endurance racing.

What is clear from that statement is that Valentino intends on leaving MotoGP as a winner and not on a whimper.

In the same interview when discussing his awful tenure on the Ducati Desmosedici the GOAT said Speaking about his Ducati adventure, Valentino added “From the last two seasons with Ducati, I’m disappointed in the results and the fact that I couldn’t improve the bike.  They were two difficult seasons which, however, will help me enjoy the next ones even more.”

He continued “my most optimistic expectations would see me winning the world championship, while my most pessimistic would see me finishing behind Lorenzo in every single race.”

What is evident from this is that Valentino is psychologically hurt from his Ducati experience, and it appears the only remedy for this is to be back on the top step of the podium.